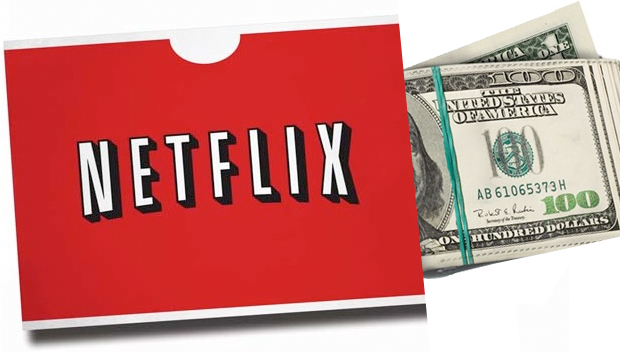 Netflix has been on a bumpy road due to managerial decisions that led some customers very unhappy. Around a year ago, Netflix decided to split up into two companies that separated it’s DVD rentals and instant online viewing of movies and television shows. The rebranding, along with pricing changes and some pretty bad PR, had many customers drop their Netflix subscription. There was definitely a need for change, so the company would not go under and could return to profits. This is where the importance of forecasting comes into play.

Netflix made some changes and recently released their third quarter earnings to the public. After the second quarter, Netflix returned to profitability and again in the third quarter. There was one issue that CEO Reed Hastings addressed in his third quarter investor call. He stated that the growth was “within the range of guidance from a year ago, although not from Q1.” He made it clear that it was a forecasting error instead of a stunt in overall growth. Netflix had to lower its own forecast by two million subscribers, even though it grew by five million subscribers this year.

I feel that two million is a big number to miss by an incorrect forecast. Why do you think that they missed this by this big of a number? Do you think Hastings is just trying to make light of the situation by saying that the forecast error has not really affected them? Is he doing this to just reassure his company is moving forward and continuing to grow? Will the forecast error affect the company in the future?

Hastings is optimistic about the future of Netflix due to strong growth abroad with recent expansions to Europe and South America. Also, Netflix is trying to compete with Amazon, Hulu, and HBO by the high value of exclusive content deals that Netflix has already and is still acquiring. Hastings has made it clear that “the outlook (for the company) has not changed” even after the disaster of splitting up the company.