Do you Ted?  If you don’t, you really should. It’s for individuals who want to learn something new, watch an inspirational video, or just be informed on what’s going on around the world…and it’s better than watching a three-minute video of nonsense on YouTube. 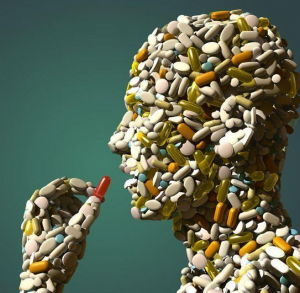 One of the latest Ted Talks that I watched is entitled, Ivan Oransky: Are we over-medicalized? In it, Mr. Oransky explains, “…everyday thousands of people in this country are diagnosed with preconditions. We hear about pre-hypertension. We hear about pre-dementia. We hear about pre-anxiety and I’m pretty sure that I diagnosed myself with that in the green room. We also refer to subclinical conditions. There’s subclinical-atherosclerosis, subclinical-hardening of the arteries…obviously linked to heart attacks potentially. One of my favorites is called subclinical-acne. If you look up subclinical-acne, you may find a website, which I did, which says that this is the easiest type of acne to treat. You don’t have the pustules or the redness and inflammation…maybe that’s because you don’t actually have acne. I have a name for all of these conditions, it’s another precondition, I call them preposterous.”

“If you take, for example, subclinical-osteoporosis, a bone thinning disease, a precondition, otherwise known as osteopenia. You would have to treat 270 women for three years in order to prevent one broken bone. That’s an awful lot of women when you multiply it by the number of women who are diagnosed with this osteopenia. And so, is it any wonder, given all the costs and the side effects of the drugs that we’re using to treat these preconditions, that every year we’re spending more than $2 trillion on healthcare and yet 100,000 people a year, and that’s a conservative estimate, are dying not because of the conditions they have, but because of the treatments we’re giving them and the complications of those treatments. We’ve medicalized everything in this country.”

In another Ted Talks that I watched, shortly after Mr. Oransky’s, is entitled, Alanna Shaikh: How I’m preparing to get Alzheimer’s. In it, Ms. Shaikh tells a heartbreaking story of her father getting Alzheimer’s disease and the steps she’s taking to prevent herself from getting it, as well as preparing herself in case she does since Alzheimer’s tends to run in families. Ms. Shaikh concluded her Ted Talk by saying, “I don’t want to get Alzheimer’s disease. What I want is a cure in the next twenty years, soon enough to protect me, but if it comes for me, I’m going to be ready.” 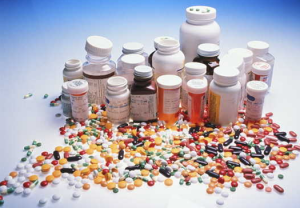 Pharmaceutical companies are making millions upon millions of dollars from us by categorizing us as pre-fill in the blank of your most feared disease. By instilling fear in us, we naturally try to do any and everything in our power to prevent that disease from becoming reality. By taking pills to prevent certain diseases, studies have shown that many times, the pills do the exact opposite of what we’re taking them for or absolutely nothing at all. Pharmaceutical companies are essentially forecasting diseases and we’re paying them in hopes of prevention. In his Ted Talk, Mr. Oransky stated, “Previvor is what a particular cancer advocacy group would like everyone who just has a risk factor, but hasn’t actually had that cancer, to call themselves. You are a previvor.”

In class, we’ve discussed forecasting and how it’s essential for companies. How do you feel about pharmaceutical companies forecasting diseases? How is it any different from forecasting anything else? Does this raise any ethical issues? 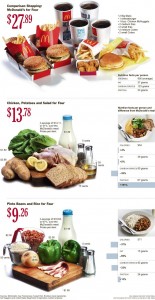 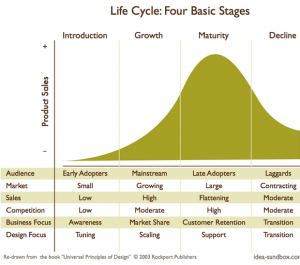