Another day, another keynote by the great folks at Apple. It seems that this company continues to release products that are absolutely “magical”; but are they really?

On October 23, 2012 Apple released the iPad mini along with a slew of other products (13inch Retina MacBook Pro, updated Mac Mini, updated iMac) with a hoorah from the majority of the tech bloggers.  The iPad features a sleek new design incorporating a 7.9-inch screen packed into a lightweight chassis with incredibly slim bezel. This produces a beautiful product that will surely sell like hot cakes.

So what is the issue? Competition! Unlike the original 10inch iPad, the iPad mini launches into a market with some serious competition. The iPad mini has to contend with the likes of the Nexus 7 by Asus and the Kindle Fire HD by Amazon. On paper the competition sport much better specs and price points. 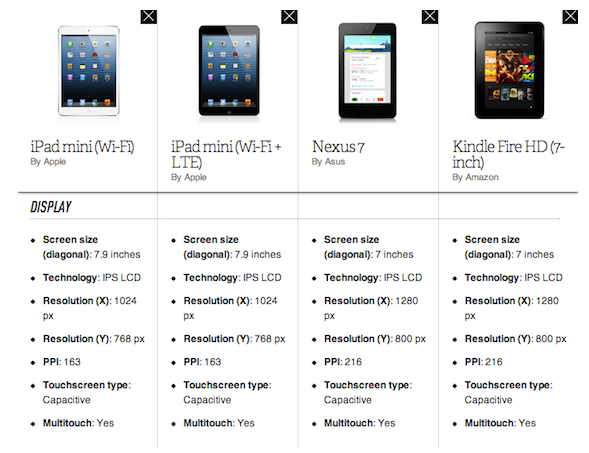 Most tend to agree the screen is the most important component of a tablet. Apple prides itself on producing products with screens that are the highest quality to produce the most like life images. Well if that is a fact, the iPad mini does not fit the bill. The Nexus 7 and Kindle Fire HD feature higher pixel density (216 PPI vs 163 PPI) that theoretically should produce a much higher quality images. That fact alone should make the iPad Mini a flop.

The second specification that many tend to focus on when buying a new device is the processing speed of the device. You guessed it the iPad mini falls short in this category. It uses Apple’s A5 chip employed in the iPad way back in 2011 unlike the competition that uses the latest quad-core chip by Nvidia – the Targa 3.

Third and probably the most important – price. The iPad mini is priced a full $130 higher then the more powerful competition. This will surely turn away some consumers.

Are we seeing the demise of Apple? Is apple slipping on the design of goods? Will Apple be the next Sony? Many Apple fans will argue that specs do not matter and I tend to agree. All the specs above do not necessarily mean anything if the device looks beautiful and functions as it should. The issue arises when the early adopters become disappointed with the products Apple releases. This is what I’m afraid is going on with the iPad Mini. Many tech writers and die-hard Apple geeks are absolutely disappointed with the specs and price point of the iPad Mini. What I am afraid of is there early adopters will spread their disappointment to the early and late majority of customers and hurt sales.

What do you think? Is Apple in trouble? 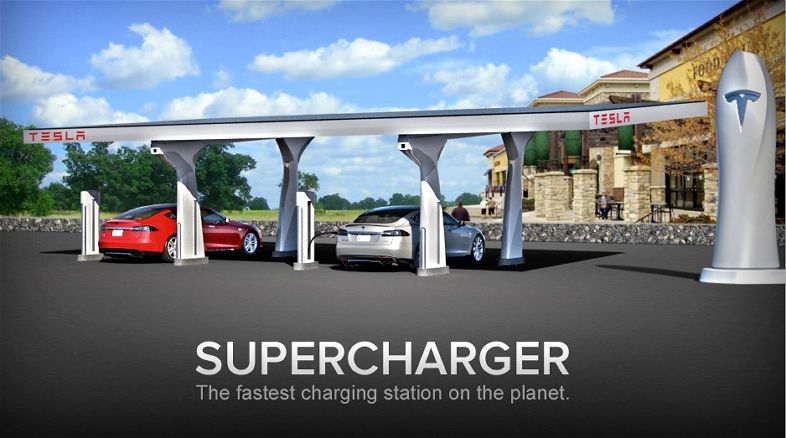 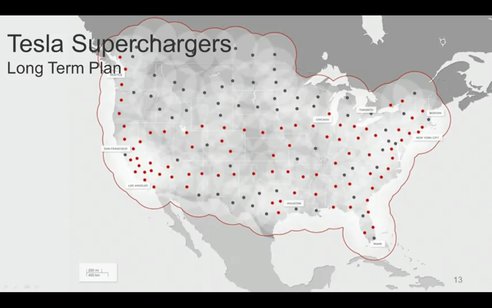