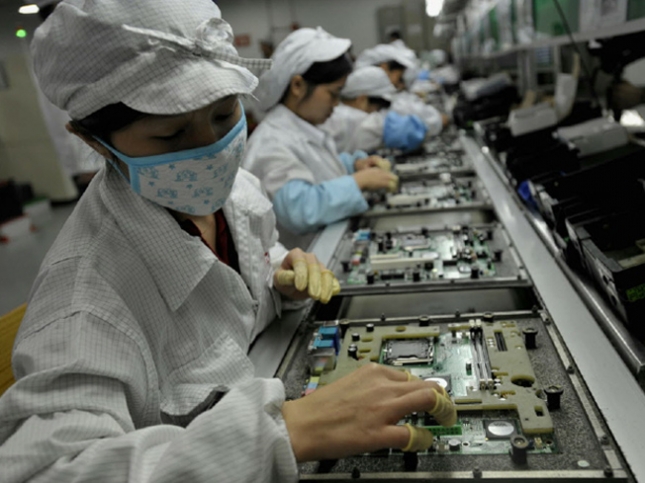 2 thoughts on “Too Little Too Late for Apple? Maybe Worse…”