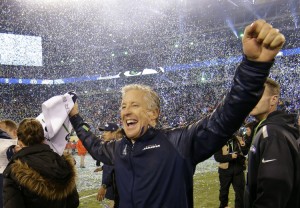 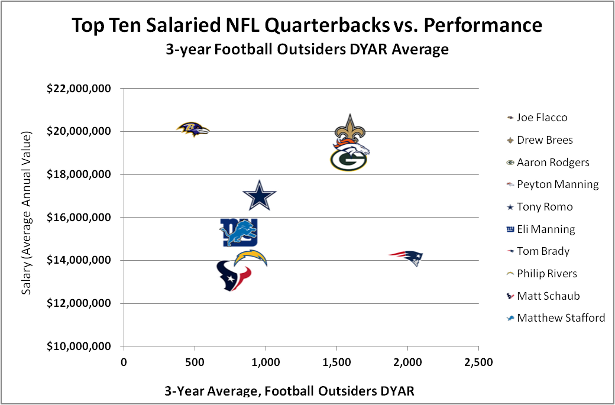 The National Football League began in the late 1800s. When the NFL was in the introductory phase, the most popular form of American football was in the collegiate level. It wasn’t until the 1950s when collegiate football stars began to play in the NFL that the NFL began to gain some relevance among American spectators. In the 1960s other football leagues popped up and rivaled the NFL. These other leagues almost ended the product cycle of the NFL prematurely but the NFL persevered.

In the 1980s the rise of the NFL was unprecedented. It became the United States most popular spectator sport above Major League Baseball and the National Basketball Association. Although it was already at the top it was still only in its growth phase. Currently the NFL is still the most spectated sport with raging fanatics and no sign of stopping. The Super Bowl is the most watched event in the United States and the National Football League is looking to expand to eighteen games and adding an expansion team in London. NFL teams are on average worth more than a billion dollars. Depending on whom you ask some people still believe that the NFL is in the growth phase. With all the success surrounding the NFL it is hard to dispute that. Although the NFL is continuing to experience all this success and continuing to try and expand there are many obstacles that could ultimately lead to their decline.

Recently the NFL has been portrayed negatively in the news because of the waythey handled the Ray Rice domestic assault charges. Women make up a large portion of their fan base and the way they handled the situation can only negatively affect it. The NFL also faces criticism because of the way they handle player safety. They have received strong criticism for not having a stronger concussion protocol and because for a while they neglected to acknowledge the damaging effects of concussions. Many parents are worried that concussions can really negatively affect their child’s life and are not letting their kids play football anymore. The reason the NFL is so popular is because they have very talented athletically gifted players. A decrease of children playing football can negatively affect athlete pool available for NFL teams, which could make NFL games less exciting.

Although there are many criticisms once the NFL season starts those are pushed aside and all people care about is their teams’ chances of making the playoffs. Do you believe the NFL will lose popularity and enter its decline phase if they continue to face more of these criticisms? Do you think expanding is a good idea even though player safety is a very major concern and will that have any effect? 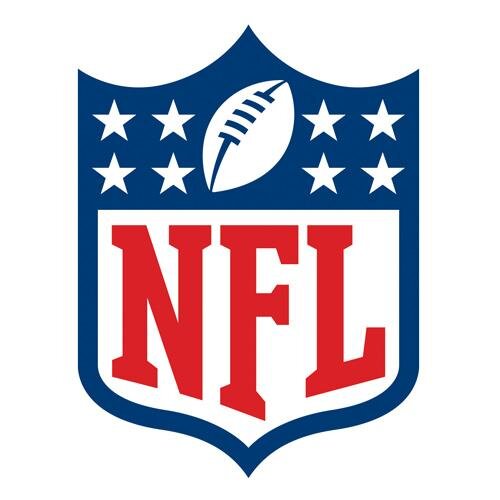