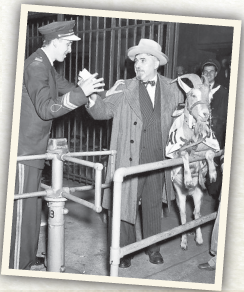 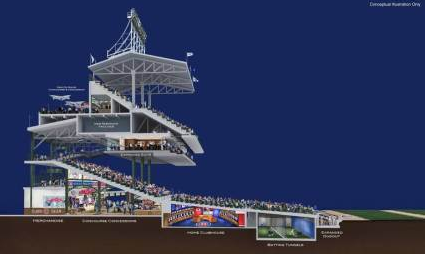 U.S. manufacturing employment was reduced by about six million jobs, or one-third, between 1997 and 2010 but the new trend that has been growing over the past two years is the re-shoring of some manufacturing work that was “off-shored” to low-cost producers like China in the past few decades. Producing in Asia is not as big of a no-brainer as it was 10 years ago.

U.S. manufacturing has become attractive for some companies as Asian wages have surged over recent years and the wage gap between the U.S. and China has narrowed. The drop in the dollar over the past decade has also made U.S. produced goods more competitive. And higher oil prices have increased the cost of shipping goods across oceans, making domestic manufacturing more appealing.

The U.S. also suffers from a shortage of trained workers in some areas vital for manufacturing, such as engineering and operation of computerized machinery. U.S. corporate taxes are higher than those in most other industrial nations.

Products more likely to be re-shored include heavy or bulky items for which the shipping costs are high in relation to the price, such as heavy machinery. Other candidates for re-shoring include expensive items subject to frequent changes in consumer demand for certain colors or styles, such as high-end clothing, home furnishings or appliances. Makers of products for which safety is a paramount concern—such as food or baby products—might choose to make them at home so they can closely monitor all of the suppliers of parts or ingredients.

In terms of labor costs, China still had a big edge, despite rapid wage increases there. Assembly workers at plants in the U.S. typically earn about $12.40 to $16.50 per hour, plus benefits. By contrast, manufacturing wages in eastern China’s big manufacturing hubs are as much as $3.40 to $3.50 per hour. While those Chinese wages are only about a quarter of the level in straight comparison, the effective difference is narrower with estimates that U.S. manufacturing workers on average produce about three times as much per hour as their Chinese counterparts because of greater use of automation and more efficient manufacturing processes.

Chinese labor costs are rising about 15% to 20% a year, which makes producing goods in China not nearly as cheap as it used to be. For many manufacturers, that narrowing is enough to tip the balance back to U.S. plants.

One factor that is helping the U.S. manufacturers is that many companies were forced to cut back and are reaping the benefits of restructuring. GM is a prime example of how the most drastic form of reorganization — bankruptcy — can work.

The news are great but U.S. still has to re-shore a considerable amount of manufacturing jobs in order to improve unemployment and every American can help by choosing “Made in America” products over products made elsewhere.