After 15 months and millions of dollars spent, the Boeing 787 Dreamliner has resumed commercial flights. The groundbreaking jet, introduced in July 2003 was dubbed as the next generation airplane that would revolutionize the way air travel operated. Soon after preliminary flights, major aircraft corporations began to notice technical and mechanical issues that affected the reliability of the jet. These problems resulted in flights being delayed and cancelled. In January, two 787s owned by Japanese airlines experienced burning batteries that would later ground all 787s.

Prior to the grounding, delivered 787s logged a reliability rating of 97.7% (23 delays/cancellations out of 1000 flights). This result was comparable to the long tested and proven 777 that that 787 aims to replace. As technology expands, systems become more intricate and coincide with higher rates of failure. The 787 is an example of new age lithium-ion batteries, electrical systems, and computer systems that alter service requirements. This plane alone requires 10 times more power during startup than traditional Boeing planes, computer and electrical systems to be turned on three hours before each flight, and scheduled maintenance in between each flight.

During this downtime Boeing continuously has been mass producing these airplanes to fill the 800+ orders that have been filed from 50+ customers. By April 2013, 50 planes have been built and delivered to their respective companies. However, this plane does retain more positives than negatives, thus accounting for the 800+ orders. With this new technology, the planes will be able to be serviced in as little as 45 minutes. This will allow for companies to keep their planes in the air instead of on the ground. In addition, new light weight materials have been used and new fuel efficient engines fitted on the wings that allow for longer distance flights without using more fuel.

Aboard the new computer system, Boeing has also included a transmitter that will upload the airplane’s data to a world-wide network managed by Boeing’s facilities near Seattle. This system will track each jet’s information, making it easier for mechanics to fix any issues that may have occurred during a flight. This system will also allow for Boeing to monitor necessary maintenance updates as well as be able to ground any planes that it deems unsafe to fly.

Years behind schedule and plagued with problems, the Boeing 787 did not have a successful start. Boeing executives believe that in the future years to come, this plane will be more reliable than the 777 and project a reliability rating of 99+%. The 787 is a key example of problems during the operations strategy of a company and their ability to overcome difficult situations that result in millions of dollars of losses. At this point the 787 is operational, but if similar problems occur in the future, Boeing may lose potential orders.

With so many problems occurring with the 787, do you believe that its main competitor (Airbus) may be regarded as a safer investment?

What do you believe lies in the future for the 787? Will it continue to experience more problems or will it beat the projected 99+% reliability? 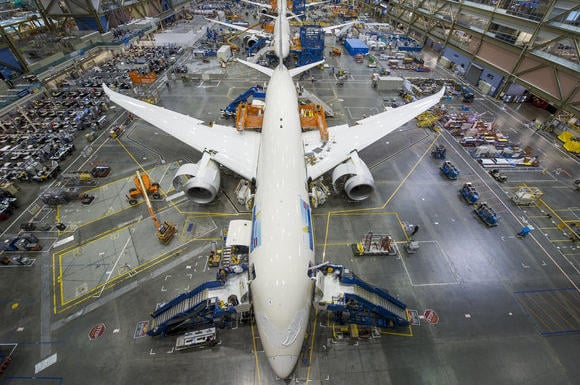 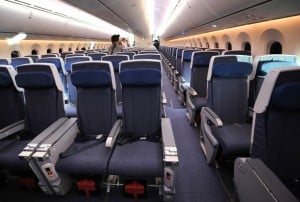 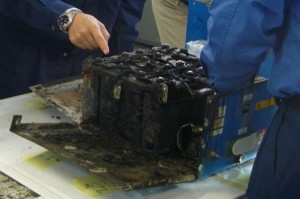