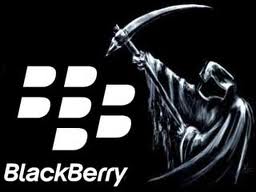 RIM itself maybe preparing for the worst, but so are their customers. Many business still have not let go of the dying handset and much like the days of writing checks in the checkout isle, they need to adapt to the present. As RIM has plummeted over the last couple of years  quickly being bleed out by the likes of Apple and Android, they do have a loyal customer base but that corporate customer base is working on contingency plans to make the switch. In the article they talk of how different companies are preparing for RIM disappearing and what are their plans for different scenarios. For service disruption the company has acquired  a developer of software companies manage and protect data on mobile devices and tablets. Because of outages, another company has finally moved on from RIMs infrastructure to using Apple iPhones and iPads.

Even with companies leaving RIM apparantly thinks that there is hope and that their user base is indeed loyal:

“The BlackBerry infrastructure and services are among our most valuable assets,” said Nick Manning, a spokesman for Waterloo, Ontario-based RIM. “BlackBerry customers depend on our robust network and they can continue to depend on it going forward.”

So loyal that  Nationwide Mutual Insurance Co. began preparing for service disruption over a year ago and has since been slowly making the switch to iOS and Android devices.

“We are well on our way to having a dual environment, so if RIM did go out, we’d be okay,” Burkhart said. “If people are starting contingency plans now, they are behind the eight ball. They should have been looking at this all along.”

RIM said it would cut 5,000 jobs and posted a quarterly loss that was five times bigger than projected. Sales last quarter plunged 43 percent as RIM’s share of the global smartphone industry fell by more than half to 6.4 percent in the first three months of the year, according to research firm IDC.

Since RIM has been on a rapid decline why are many Fortune 500 companies still holding onto its infrastructure instead of making the switch that they inevitably will have to make down the line? 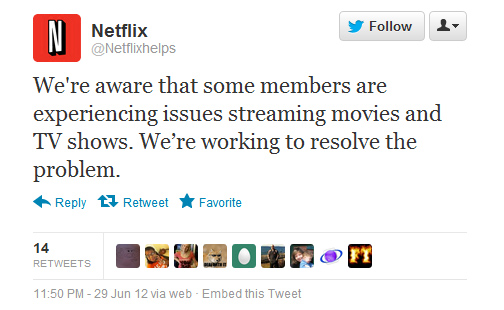 So as many may have already figured out, three of the most popular sites went down on Friday night. This led to chaos and confusion as the “Internets” seemed to have been broken. When thinking about operations management or project management one must automatically assume that their is a contingency plan right? With everything now a days moving to the Cloud and into the abyss that is the internet, how could Amazon one of the conglomerates to hold the throne not have had a back up plan? A wee little storm happened to blow out the power in North Virginia. The outage occurred last night at 11:21 p.m. EST when Amazon’s Compute Cloud in North Virginia went down during violent thunder storm. 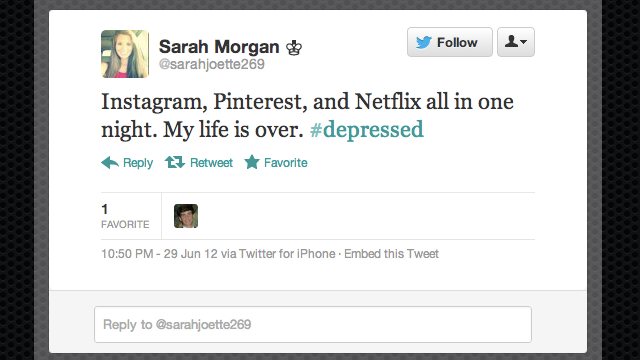 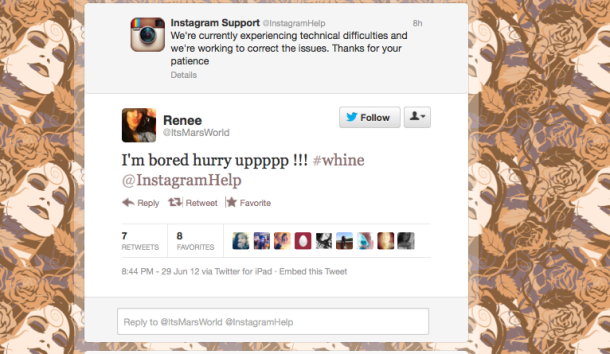 Seeing that most people cannot live without being connected, I cannot imagine the world we live in not having it. So with everything moving to Cloud Storage and most of the major developers offering free / paid space (Google, Apple, and Microsoft) How can management be so sure that everyone’s data is going to be safe. Even though what happened with these three sites was temporary (Netflix and Pinterest came back later that night, Instragram is still MIA), how stable is the Cloud going to be. The biggest concern would be that all of that data was being ran through one facility, granted that this was probably a freak occurrence, but should Amazon not have had a backup server?  Netflix already in the mist of rebuilding their image after their pricing fiasco was really not in a good position to take yet another blow. I know it probably is not as simple as a back up server, but there has to be other options for these companies if this type of event does occur.  How big of a backlash will this be, not just to Amazons cloud service, but for the three companies involved?

The repercussion of the cloud going down especially on a Friday night can also lead to positive results with other company’s looking to move toward cloud based services. Company’s that run these services, IBM, Oracle, and Akami can see this and offer packages that consist of having a contingency plan is things go array. Lets also not forget the security that these systems and services have to insure with the companies they are dealing with. So to bring this back to project mangement, this just shows that having a contingency plan during whether its in operations or an ad hoc project is a must. Management must know all of the risks they are undertaking before acting on a plan.