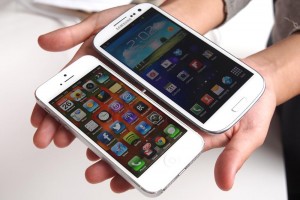 YouTube has become widely popular in the last couple years and has become the go to place to watch or upload videos. Since Google has bought YouTube, there has been some changes to the website. The website now has added advertisement to most of the videos on the website, and advertisements on every channel. In the past year, it has almost become a “TV guide” with all of the original channels it now has. Channels range from ABC News to musicians and have become largely popular. These channels feature high quality videos that are financed by YouTube and cater to niche interests. This is a huge difference from the YouTube that was around a couple years ago when Google did not own it. Now Google is planning to announce tomorrow that it will be adding 50 more original channels to add to the 100 original channels already introduced. The company is hoping that producers will see how effective these interest channels are on views and leave primetime for producing shows on the website. Analysts believe that it will not be anytime soon but is in the future because it’s easier for video producersto get started and get followers. 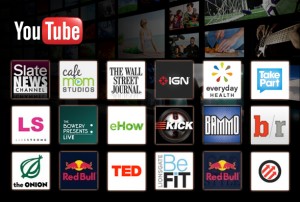 These niche channels are appealing to people because it’s directed towards what they like and they are able to find what they want to watch based on their interests. In my previous internship, when we were trying to get people to advertise with us, we would find ways to directly appeal to their interest in order for them to be motivated to advertise with us. I think this is a smart way for YouTube to gain more viewers and become more popular than it already is. It’s also setting themselves apart from other video platforms. Do you think this method will entice more viewers to the website and gain more advertisement?