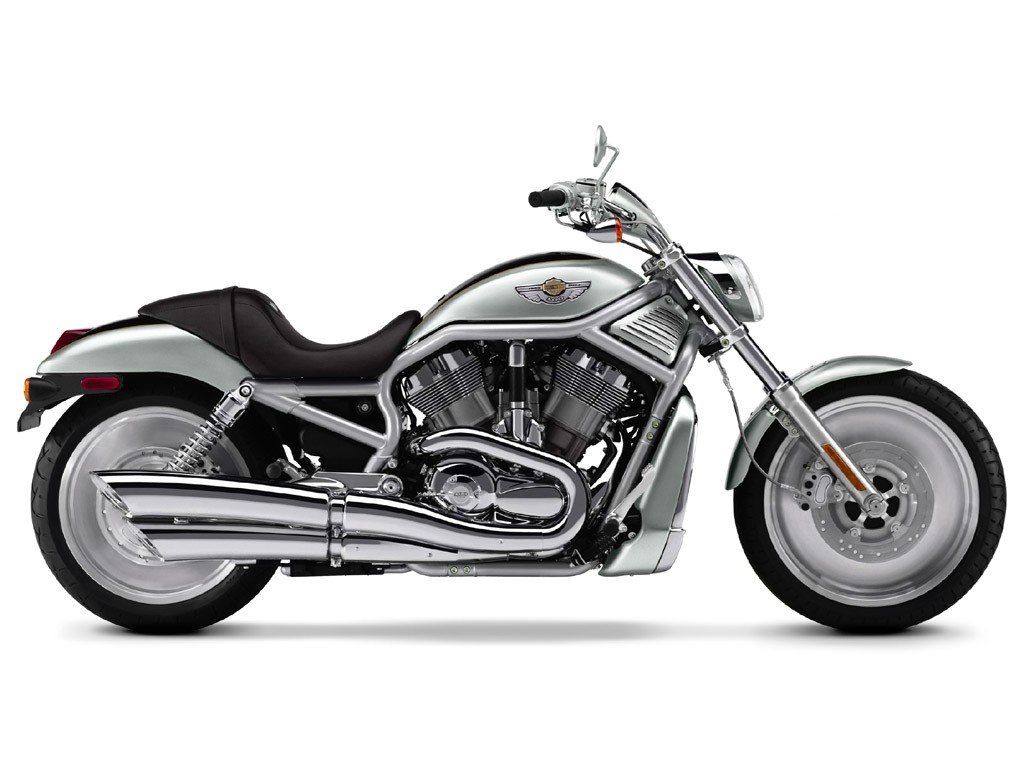 While most manufacturing corporations are following the global trend of outsourcing elements of the production process where cost are cheaper, Harley Davidson has accomplished cost reductions, improved productivity, and ultimately fulfilling a customer need without having to outsource. The reason why a company cannot produce motorcycles abroad is based on the target market of Harley’s. Most of their customers buy these handcrafted motorcycles because they are made in America, if they were to outsource, Harley could see a potential loss in production. This creates a unique situation for Harley on how to find a way to still stay competitive.

Instead of focusing on lower product cost, a Harley plant based in Kansas City decided to focus on labor management, and its unions. In this case, some things that boosted employee morale were factory teams and worker empowerment programs. This however was not Harley’s saving grace; it would take a innovated way of thinking about the production process, one that focuses on trusting the judgment and decision-making of the union work forces instead of simply controlling them. They’re employees are expected to do more than what the job descriptions sets out. Instead of just effecting manufacturing, employees must also take on task in actually running and maintaining the plant, while making their opinions valuable. As a result the unions can effect cost reduction as well as other things that normally plant managers would consider. Employee’s are not the only one’s with extended job descriptions, plant managers split task between each other and effect all parts of the business. This teamwork, has taken this specific plant from creating only one model, to about 4 in record time. According to the article, “Team building is not a benefit in it of itself and would not create great results. Instead, the key was setting up non-negotiable processes to define the context of decision making and to provide scorecards to keep track of performance”(Michael O’Neal). This suggest that giving employee’s the ability to effect management was not enough to make the business run better, it needed intensive structure to ensure that it worked. Thus, the planted created Natural Working Groups.

This meant that employees in a team could not spend more than 2 hours on one specific task and then had to rotate. This gave employee’s flexible schedules and the ability to cover each other’s shifts if an extraneous circumstance inhibited an employee from coming into work. The work forces were also giving the jobs a salaried plant manager would have taken on creating only one level of management between the floor and upper level management. An example that shows just how much impact the unions had on the plant was when an upper level manager wanted to install and $80,000 stainless steel floor for the plant, and asked the floors opinion on if it was necessary for the plant. The unions told them that it was not going to help productivity but simply make the plant look more appealing which ultimately would not affect productivity. With their input, management decided not to buy the floor and instead put it to something else that could benefit the company. Even when the plant was not performing, instead of laying off employees the took advantage of their rotational work groups and had employees train while others worked on production and then they would switch.

These changes and management innovations are a huge part in bringing Harley Davidson from near bankruptcy in the 80’s to a strong competitive force in the motorcycle industry today, while most of its competitors have reduced cost by outsourcing. They have decided to perfect internal operations to reduce cost at home. One of the most important things to understand about Harley’s structure is that it is under constant monitoring and structure to be successful. “Partnership requires care and maintenance”(O’Neal).

Do you think that is method can be successful in all industries? 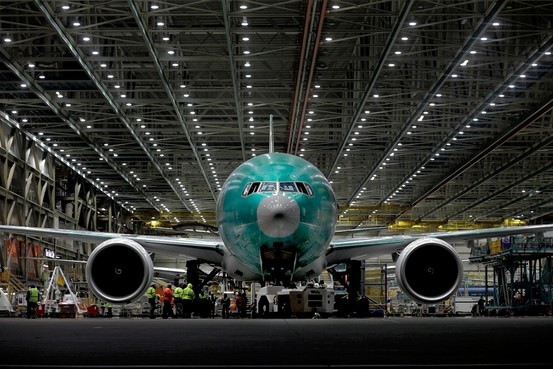 Companies have to continuously revamp products in order to keep consumers investing and being loyal to the brand. In Boeing’s case, it becomes extremely difficult to redesign an aircraft that costs millions to make, without either spending more money to improve the quality of the product, or spend less at the risk of loosing quality. This article discusses, ” [how] infighting erupted this summer at Boeing over how to keep the price of the new jet under control”(Ostrower 1). The company’s main issue was creating a new design for the 777, which is a significant portion of Boeing’s monthly revenue. The article discusses how earlier this year, Boeing pitched a new design of the aircraft with changes to, “the wing, upgraded engines and other improvements toboost performance”(Ostrower 2). The design had all the new advances nessisary, but it was simply to costly in the eyes of Boeing, so it was brought back tot he drawing board regardless of the different contracts that relied on the introduction of the 777x. This is a huge issue in managerial operations because companies have to make product quality decisions that can make or break the company. In Boeings case, the original 700x design was ready and customers were willing to purchase it, but Boeing thought the design was not cost effective. As a result they worked on the design that not only would be a more efficient version of the 700, but cheaper to operate. The decisions Boeing made in regards to quality could have potentially effected a large stream of revenue created from model 700 sales, but they did not rush the design and have been making a cheaper and more gas efficient design.