Team Charity’s Angels set-up a goal to raise money and awareness for the Robert H. Lurie Comprehensive Cancer Center of Northwestern University with a focus on the Early Cancer Detection Institute. In order to raise money and awareness for our charity, we hosted an event with a silent auction and set up a donation page on our charity’s website. The event was hosted at Safehouse Chicago where 20% of the bar tab and 100% of tips were donated to the charity.  We also set up a fundraising page through Northwestern Memorial Foundation to raise additional funds.  The capacity of the event was over 50 people.  There was a silent auction during the event which included items such as sports memorabilia, original art, and restaurant gift cards. 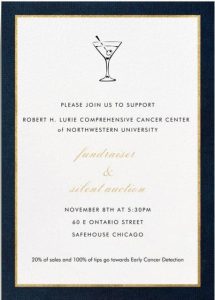 The charity that our group has chosen for our fundraiser is the Robert H. Lurie Comprehensive Cancer Center. The Robert H. Lurie Comprehensive Cancer Center of Northwestern University has significantly made its footprint in the Chicagoland area by being one of the best cancer centers in the nation. We chose this charity because of the heartbreaking effect of cancer on nearly everyone’s life in some way, including a member or our team who has a family member currently battling stage-four breast cancer at the Lurie Comprehensive Cancer Center. The proceeds of our fundraiser are going to the Early Cancer Detection institute at Lurie to increase research capabilities and awareness for pre-cancer screenings and technologies. It is critical that cancer is detected in early stages in order to substantially reduce its mortality and effect on our lives. 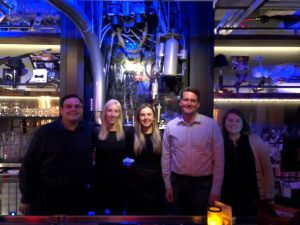 Our goal was to raise $2,000 through tips and 20% of sales from the event at Safehouse Chicago, the silent auction, and the donation page. Given that the event fell on a Wednesday at 5:30pm, we strived to have at least 40 attendees at the event. We believed that if we reached 40 people or more, the amount of sales and tips received would be enough to contribute to our monetary goal of $2,000. The most important success measure for Charity’s Angels is if group had fun together.

Our fundraising efforts were successful. We were able to raise a total of $2,428.49 which was 21.4% more then our initial goal. We are currently in the process of getting our employer, Northern Trust, to match our donation of $2,428.49. More importantly, we were able to raise awareness for Early Cancer Detection and have fun while doing it! We believe we successfully raised awareness through social media, emails, and word of mouth due to the amount of people who showed up to the event in addition to the number of people who generously donated on the donation website. Our group is extremely grateful for everyone’s contributions and support during our fundraiser. 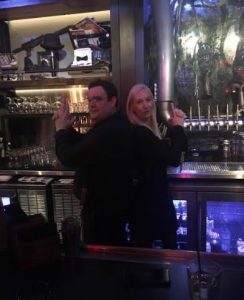 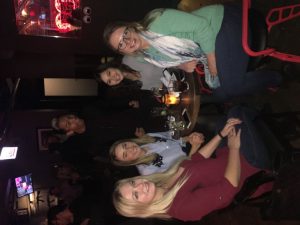 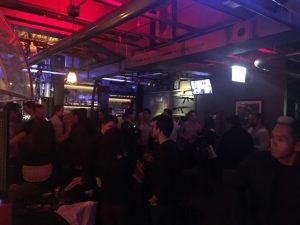 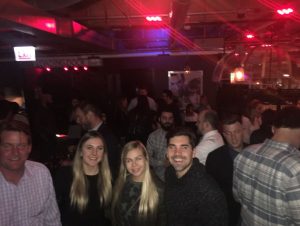 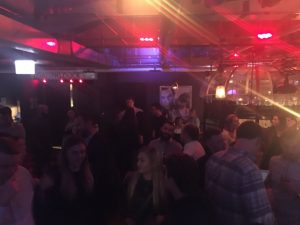 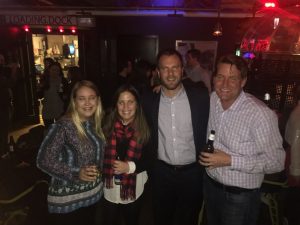 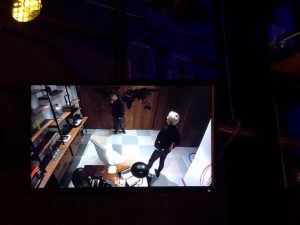 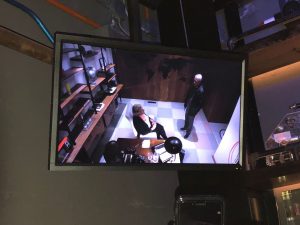 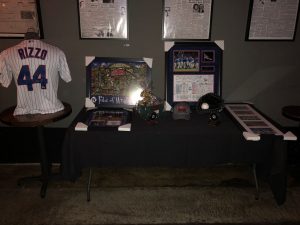 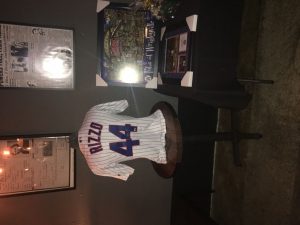 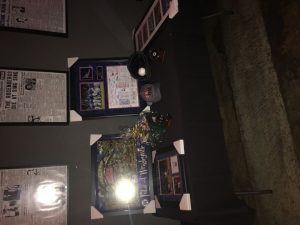