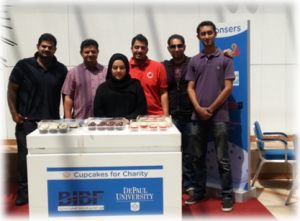 “Cupcakes for Charity – Fundraising for the less privileged”

“Cupcakes for charity” was the collective brain-child of our team when we were assigned to conduct a charitable event for the course. The event fulfilled multiple objectives:

Although we were quick to define what we wanted to do and how we wanted to do it, a structured approach was followed. At the outset we created a formal proposal for the project outlining the charity, what we wanted to do, our objectives, a brief plan of action and the perceived road blocks. The next step was to create an implementation plan that provided further details on how we were planning to accomplish our objectives. This involved detailed definition of the sequence of activities plus identifying the work packages for each team member. We also had a support or rather back-up for each team member in case the original team member was unable to perform the task for any reason. So, for example, Syed’s work package included venue and stall. Hamza was in-charge of arranging the Charity and the Sponsors. Further to that, Mahmood was back-up on the Venue. Presented below is a snapshot of the final definition of our project plan: 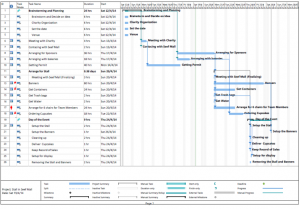 Now that we all had a clear idea of what needed to be done, we prepared a risk management plan for the charity event. This document contained a list of 12-odd “developments” that could potentially be detrimental to our progress. Each “development” was ranked depending upon its how critical it was (“1” considered as the most critical) and associated with a strategy for mitigation plus a contingency. Mitigation of the risk identified specific actions that would be taken to ensure it did not threaten progress; the contingency would provide an alternative to safeguard out interests. So, for example, venue identification was identified as the riskiest activity and the team agreed that mitigation lay in identifying a location that was easily accessible and well-known on the island. One thing we might add is that although we had a contingency plan, it wasn’t very thought out. With the initial response that we got from Seef Mall, the probability on relying on contingency was very low. As such, we did not take into account the low demand that we will face. So if we had a proper thought out contingency plan, we would have had an option to lower the number of cupcakes from the vendor.

Planning aside, we had to move quickly due to severe time constraints. The project completion date was approximately two weeks away coinciding with the end of this course. The first thing we approached was the venue and got approval in principal from Seef Mall. In parallel, we engaged with specific firms apprising them of our future event and exploring the possibility of getting sponsorships. We also spoke to a few bakeries to determine the level of discounts they were willing to offer if we purchased merchandise on a bulk basis. This phase of the project was the most crucial since the choices here would determine our capacity at a later stage.

Unfortunately, Seef Mall started delaying and became non-responsive a few days before the event and consistent with our contingency plan, we managed to obtain space in BIBF. In the meantime, our drive to obtain sponsorships bore fruit and we raised BHD 500 cash (~$1,300). Some organizations also contributed in kind – the stall rental cost was waived (BHD 400 equivalent value over two days) plus we received a batch of 150 free cupcakes.

The cupcake sale spanned two days during which we sold more than 400 cupcakes. As a small token of our appreciation we also gave away cupcakes to our various sponsors who helped us make the event possible.

Having been through every stage of the event ourselves, there were a few takeaways that we felt could be beneficial for the future:

Our advice to other teams attempting to conduct a similar event would start with the list of lessons learned in the previous section. In addition, we would recommend the following to ensure a smoother implementation: 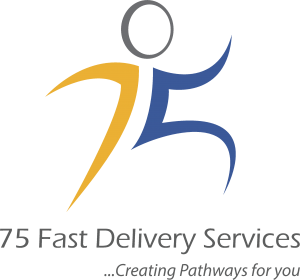 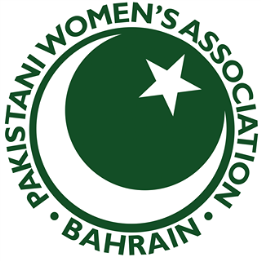 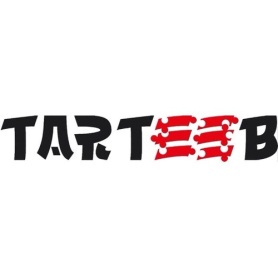