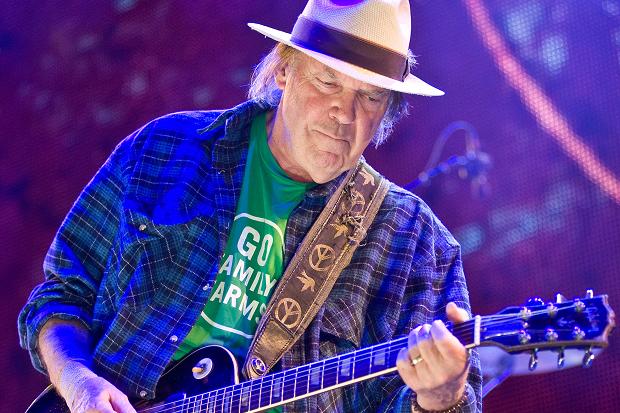 “Yeah I’m an analog man in a digital world” – Joe Walsh. It’s alright Joe, when it comes to music, analog is a good thing. At least, the superiority of the analog format is what Neil Young is out to prove with his music quality focused startup company, Pono. Specifically, this summer, Neil Young’s company, Pono, hopes to roll out a cloud based music library as well as a digital to analog converting application. The goal of Pono is to give the music lovers of the world the opportunity to listen to their favorite songs and albums in analog format as oppose to the prevailing digital format most closely associated with Apple’s iTunes and Spotify. Pono is truly a breakthrough improvement, completely changing the quality of the music we listen too as analog format means the same sound quality as what is heard in the recording studio. Ever wanted to be a fly on the wall in the control room at Muscle Shoals Sound Studio or Sunset Sound, Neil Young is giving you that opportunity.

Neil Young is not alone in his mission to make Apple’s iTunes and Spotify re-think what the consumers desire for quality. In fact, Atlantic Records and Warner Music Group have publicly partnered with the Pono project. Further strengthening Young’s quality crusade is the host of music industry legends, Young has brought on to help win public support for Pono. Specifically, Young has received valuable feedback from members of the Red Hot Chili Peppers, Mumford and Sons, My Morning Jacket, Tom Petty, and producer, Rick Rubin. Red Hot Chili Peppers’ bassist, Flea is perhaps the most vocal supporter of Pono; going on the record to say, “It’s (Pono) not like some vague thing that you need dogs’ ears to hear. It’s a drastic difference,” and “MP3s suck. It’s just a shadow of the music.”

I truly marvel at Neil Young’s passion in the pursuit of high quality music sound through breakthrough improvement. Neil Young could have just invented a better version of iTunes with a more calculated “shuffle” function; however, he chose to solve the main problem with iTunes, namely the quality was not very pleasing. Hopefully, consumers will reward Young for undertaking a David versus Goliath endeavor aimed at making Goliath sound a lot less brutish. I will purchase Pono products as soon as they are lunched as I feel safe investing in a Neil Young product. If you have ever listened to any of Neil Young’s music, especially his 1980’s catalogue, you know that Neil Young is not in the money making business, but the touching people’s lives business. As Flea recently said, “His (Neil Young) reasons are so not based in commerce, and based in just the desire for people to really feel the uplifting spirit of music.” Thus, breakthrough quality improvement teamed with a strong, trustworthy leader should spell success for the Pono project.

11 thoughts on “Why Does the Sound Quality of My iTunes Parallel a 1970’s Lou Reed Album?”