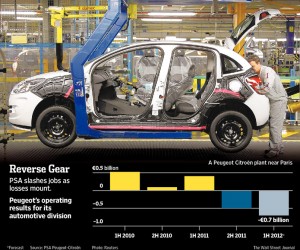 I think it is the right time to say good bye to the legend car, it was started since1992 but the end has come for the hummer brand,  GM decide to transfer a military car to a civilian car , GM bought the Hummer model in 1999, but sales fell sharply with the image degradation of the army and the decline in car use heavy fuel consumption. The car that represents the magnitude and excessive consumption of gasoline, the car that attracted celebrities and off-road enthusiasts, as well as the wrath of fans of the environment.

The story start when General Motors has decided to cease production of Hummer H1 car, the Hummer H1 which is similar in its design Humvee jeep used by the U.S. military. Consistently and conservationists t protest against the pocket because of the high rates of consumption of fuel.
GM said that the rise in fuel prices has nothing to do decision to halt production of pocket because this issue is rarely of concern to people who buy Hummers. And will continue to produce military model of the jeep, Indiana plant in the U.S. as the company will continue manufacturing Alcklitin H2 and H3.

By 2010 the Company decides officially to stop making hummer cars at all for GM’s U.S. car production Hummer after the collapse of takeover by the Chinese.  GM did not give reasons for the collapse of the attempt to sell the model to Tndzong Chinese Company, but the news said that Beijing has refused to approve the completion of the deal. The U.S. Company decided to sell Hummer production before two years ago with the disposal of a number of models produced by and request protection from creditors as a prelude to bankruptcy. The company expressed disappointment with the deal because the Chinese did not take place.

“John Smith said, vice president of the company: General Motors will work with staff in the production of Hummer dealers, and suppliers of plant to end the work in an organized and responsible“.
The company said it will continue to adhere to the owners of the car security around the world and provide service and spare parts.

The life cycle of producing hummer car went away quietly and quickly, it was an attractive car to the gulf consumer which is a huge menacing vehicle. And fit the G.M image of always having the biggest and the best brands, which was special and unique car and had attracted most of the celebrity to have a hummer. But after the new model of range rover and BMW X5, those car start to attract the people whose is looking for a luxury car. And the time has come to stop producing hummer car; the hummer car will be always in our memory and continue as an American iconic symbol. 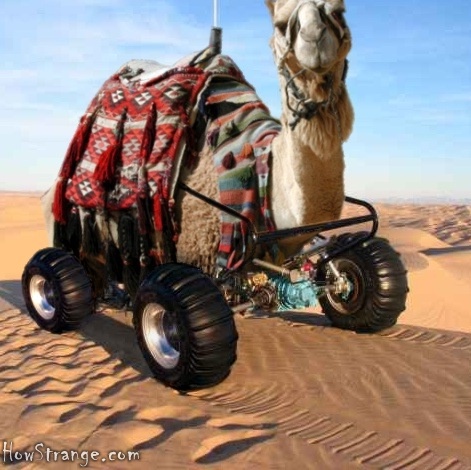 here my question is do you think G.M will think to reproduce hummer car in the near future? And what was the real reason to stop producing it? Do you see the civilian hummer brand was a victim of the recession rather than gasoline prices? 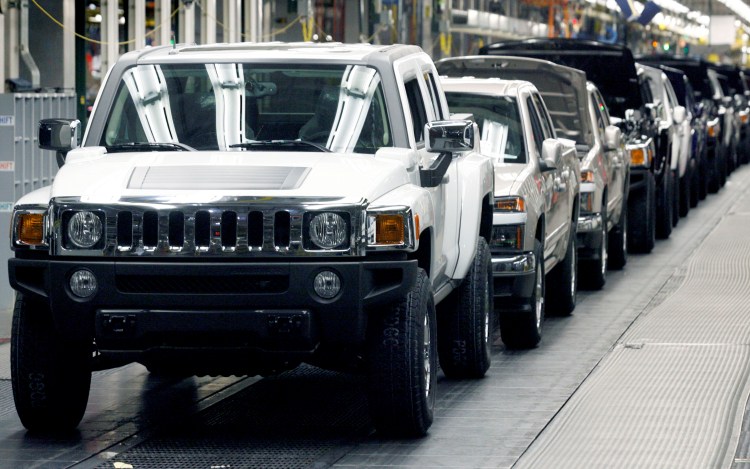