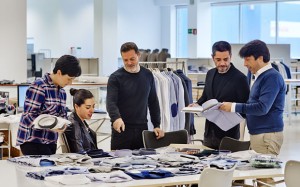 The fashion world is dynamic and constantly changing industry. What is in today may not be in tomorrow. What is a fashion faux pau last season could be the new hottest thing in the coming season. As a result, some items and trends might be outdated before they even make it to the shelf because it can take so long bring an item or trend to market. This is what makes Zara different from its competitors. Zara can take something from its design phase to mass distribution to its thousands of stores in as little as four to five weeks. This crazy fast turnaround time is one of the keys to Zara’s success and has made the founder the 3rd richest man in the world.

Zara starts by understanding, not predicting, fashion trends in order to deliver what the customer wants instead of trying to be the innovators. After understanding the trends and what their customers want, they imitate the products of their competitors, send the designs to their many manufacturing facilities located primarily in Europe but also in Asia, and deliver the finished products to their stores twice a week. In addition, Zara designs apparel in five waves each season to avoid overlap in the changing seasons. Zara depends on information form it thousands of stores to determine which items customers’ love and which ones flopped. The ones that remain hot, Zara will continue to produce for a while until they fallout of favor while they cease production almost immediately of items consumers are not picking up on. This line of communication between the stores and HQ ensures that the customers decided demand and supply.

At their core, Zara was built around this concept of giving the customer what they want and this integrated model and line of communication between the stores and the design team is essential to maintain this. If there is a correction that needs to be made to an item in production, the stores communicate this to HQ and a corrected item is on the shelves in two weeks. This is done by what Zara calls proximity sourcing. The production centers for highly volatile fashion items like skirts and blouses are in Spain and other parts of Europe in order to keep up with the changes in fashion while production for other items like t-shirts occurs in Asia since changes do not occur as rapidly. These aspects of Zara make it one of the most unique fashion retailers and one of the best positioned ones to answer customers needs in an constantly changing environment. 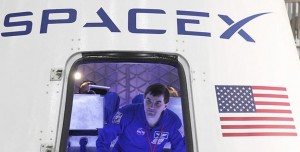 After selling PayPal for $1.5 billion dollars to Ebay in 2002 visionary Elon Musk could not just sit back and enjoy his multimillion achievement. He had greater things in mind, Space X. In 2002, Elon Musk invested his own money and founded the first private space company, which today opens the doors to space exploration again. After Nasa retired their 30 year program in 2011, many people thought that space exploration would come to an end. Elon’s goal was to make people believe in space again, and so he did. The idea of building shuttles and sending them to space seemed oddly expensive. One of the reasons why NASA retired after 30 years was the extremely high expense of building, fueling, manning, and sending just a single shuttle into space. Elon knew how expensive it was to maintain a space program like NASA so he started SpaceX with a particular goal in mind. What was this goal? To make spaceflight routine and affordable. In addition, to make humans a multi-planetary species. So how did he do it and how does he continue to strive to reach these goals? 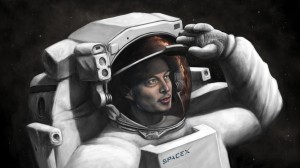 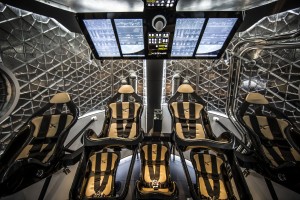 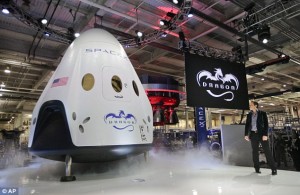 8. Establish a viable business plan by charging other countries to send cargo to the ISS

9. Secure a 6.8 billion dollar contract from NASA along with Boeing to finish designs, build, test and ultimately fly crews to the ISS 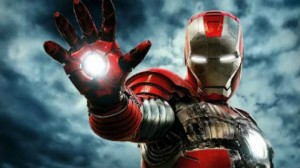 It took more than a decade to accomplish what people never thought would be possible. Only world superpowers had been able to accomplish the same feats Elon did before he accepted the challenge. Even though the odds were not always in  his favor, his operation management and business skills were what lead SpaceX to be the first private company to ever launch a rocket out of Space. What is something else no one thought would be possible that was accomplished by a single man and his vision? Would you change anything about how Elon runs SpaceX or the process taken to accomplish his goals? Why were his operations management skills so essential to achieve his goal?