HP Sprout; Blending the Physical with the Digital

For many years, companies have been experimenting with and creating a variety of technologies that attempt to provide users realistic experiences within digital realms.

Some of these innovative products have been designed as tools to help benefit the consumer while alleviating specific tasks, while others have been simply created as entertainment in the forms of games, and even more, there are those that give users a variety of experiences with options that can be adapted to fit their personal and professional lives.  All for ones – we’ll call them.

Let’s take a look at example of the first:

Google (Niantic Lab’s) Ingress game that was released a little over 2 years ago (2012) and was the largest scaled massively multiplayer mobile game with a twist….augmented reality.  The digital designs overlapped the existing Googles maps which represented the physical world.  These designed to incorporate a variety of team-based functions, which the user had to physically visit in order to participate within the digital realm of the game.

Google continued to amaze with augmented reality in 2013 when it release Google Glasses, which again, implements the digital overlap feature to the user’s physical surroundings in order to aid them in searching, along with the capability to record what is being seen first hand.

Fast forward to the end of October, 2014 and the world was introduced with the newest form of digital blending into reality.  Curtain lifts to the HP Sprout and user is introduced to the newest high-end all-in-one PC, with the added capabilities of 3D coping/rendering, collaboration across a vast network, plus truly intuitive and fully immersive experiences.

With the needs of owners, designers, writers, teachers and collaborators of all kind changing, then the ability to duplicate an item from its physical state into the digital allows for all parties to be able to communicate more effectively, along with those creating more to customize without waste.  3D printing has already become a reality, and with the introduction of this low-cost rendering capability easily accessible to the novice to expert user, then the threshold of possibilities has been crossed.

Further development of apps to cater to these users will help to pave the way for this product to become a truly beneficial technology.  Add to this, the ability to collaborate with people across the world to work together on a project…to be able to communicate in real time and digitally manipulate content seamlessly is another added feature that appears promising.

HP has returned to wow the world and reimagine the PC.

What do you think about the HP Sprout?

Is this a revolution or a blipping trend? 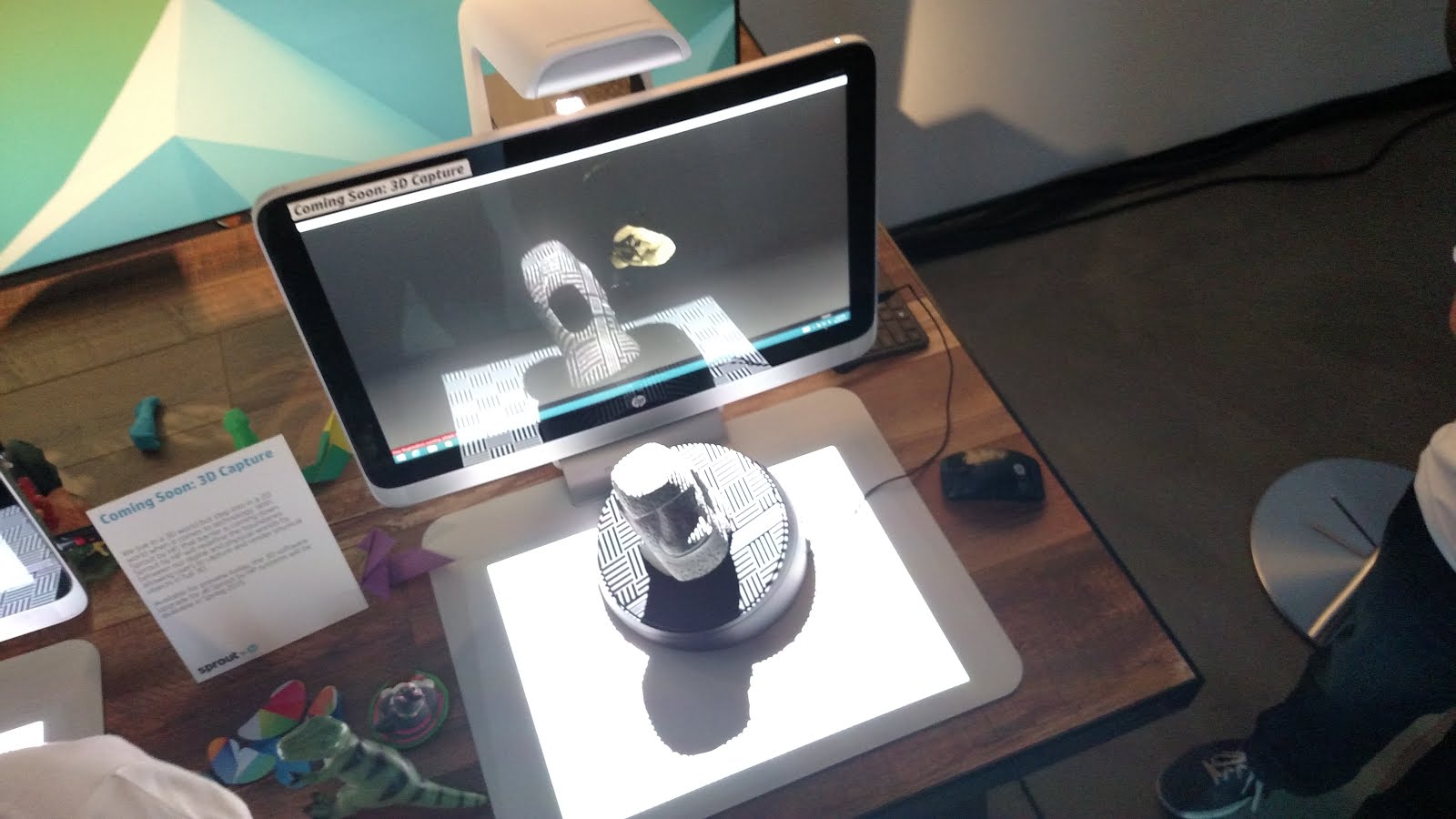 Where are you sitting at this very moment?  Coffee shop? DePaul Campus Library?  In each of these spaces, you may easily find yourself within earshot of another person or several people while you frantically piece together your management blog comment.

Proxemics is the study of space,how people react within this provided amount of space and between one another.  Workplace environments and the conditions in which people are brought together have been discussed over decades of time.  One condition in particular is workstation layouts.  There are slews of opinions and research to support best practices, each claiming to benefit the worker bee and its queen more effectively.

Regardless of which side of the line you stand on with this issue, one thing is for sure; there are effects on employees, the management and in turn, operations of the business.  How these effects are interpreted is the main issue of concern here.

I remember working in an office a couple of years ago, where the cubicles dividing each of us were placed in the center of the room.  Surrounding these workstations were closed-door offices which were occupied with management, directors, accountants, and others whose positions were considered with a greater degree of importance.  Those of us that were in these cubicles always “joked” about how the rest of the company should spend some time in our shoes, until the day that discussions on office renovations began.  Talks of gutting the space into an open-space plan was considered advantageous.  This included sacrificing both our thin-walled cubicles, along with those highly coveted offices.  This is the only time that I can remember where each and every person united to aggressively voice their disapproval of this development.  We won.  Afterwards, a cubicle seemed to be more valuable than a parking space.

In a recent article posted on management-issues.com, IPSOS conducted  “a survey of 10,000 workers across 14 countries by market researchers IPSOS has found that that 85 per cent are dissatisfied with their working environment and cannot concentrate.”  Noisy colleagues, clacking of dozens of keyboards and the buzzing of voices – all busy with the hustle and bustle of their responsibilities.

Further more, the same study reported that “almost seven out of 10 worked in open spaces or in a combination of individual and open space offices and on average, 86 minutes per person per day are lost to distractions.”  This means that more than 20% of the working day is wasted. 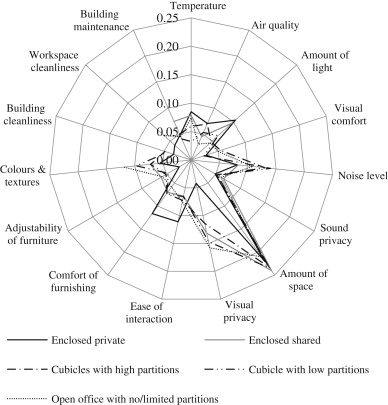 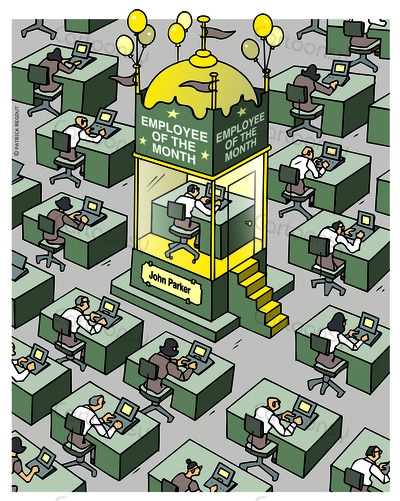 Taking a look at these statistics, along with the growing number of similar reports, one can only wonder if the day of the open-plan workplace should come to an end – returning in its place, a sense of privacy where people can focus, create and progress with their company.

Tell me your thoughts:

Is having an open-space styled work environment truly cost-beneficial for companies?

Are these affected employees staying as productive as possible or are the distractions becoming too much?