On Saturday, November 4, 2017, our team successfully hosted a wristband deal at local bar/restaurant, McGee’s Tavern. The $30 wristbands included an open bar (select beers, wine, liquor, and soda) for a three hour period with approximately 33% of the proceeds going toward the Shirley Ryan AbilityLab. Additional funds were raised via a cash donation bucket on site at the event and through a dollar-for-dollar match by McGee’s on all purchases outside of the scope of the wristband made during the final hour of our event.

The Shirley Ryan AbilityLab (SRAL), formerly known as the Rehabilitation Institute of Chicago (RIC), is a local nonprofit organization that has received international recognition as being the best rehabilitation hospital for the past 27 consecutive years. The Shirley Ryan AbilityLab, officially established in March 2017, now features five ‘innovation centers’ for perfecting rehabilitation in the following areas: brain, spinal cord, nerve & muscle & bone, pediatrics, and cancer.

Home to some of the best and brightest doctors and therapists, the SRAL is constantly undergoing new trials and research in order to improve medical advancements each and every day. The organization provides high quality clinical care to over 50,000 patients per year, treating a number of complex conditions ranging from spinal cord injuries and strokes to traumatic brain and sports injuries. The organization relies on philanthropic support in order to deliver high quality care and groundbreaking research that impacts the lives of its patients and the community.

The group decided that we would call the project successful if the following criteria were met:

We decided our project’s success would be determined by:

A breakdown of the financials is found below: 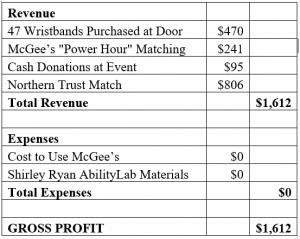 Every project is subject to risk.  Certain activities are dependent upon the preceding activities, which can cause a domino effect if one goes wrong.  If risk is not mitigated, deferred, or avoided, the entire project can collapse.  Being proactive and planning ahead on what to do with these potential risks was critical for our project’s success.

Team cohesion is one of the most important elements of project management. Each member should be clear about their role and participation.

Teams should enjoy the event they have planned. A lot of work is needed to reach the results, and the moment to celebrate that accomplishment should be present in each team member’s mind.  This will contribute to team chemistry and reduce the stress that comes with all that work. 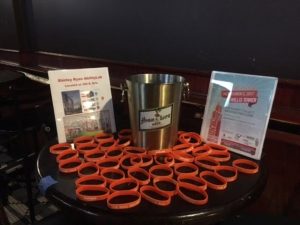 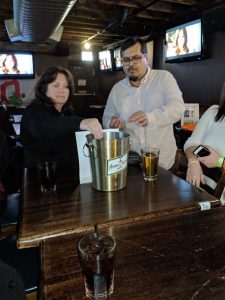 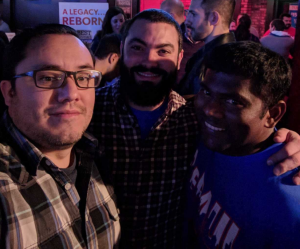 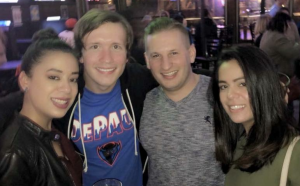 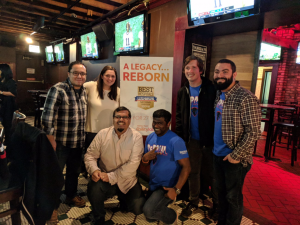 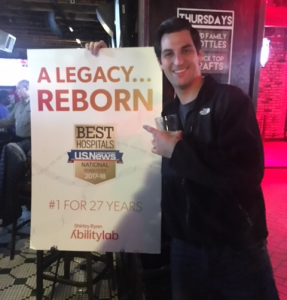 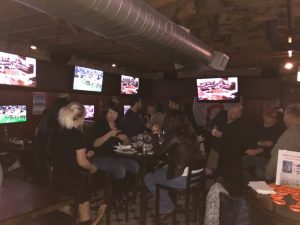