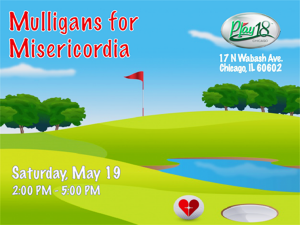 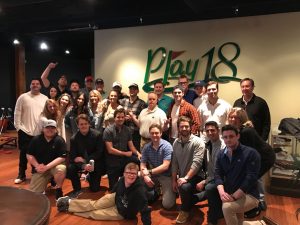 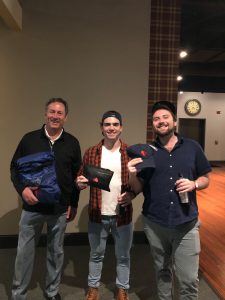 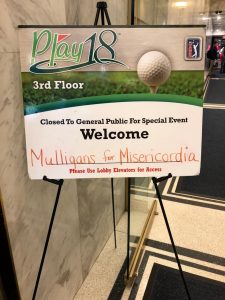 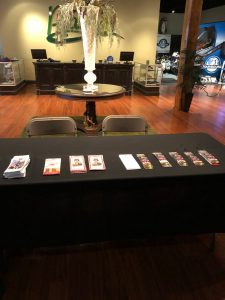 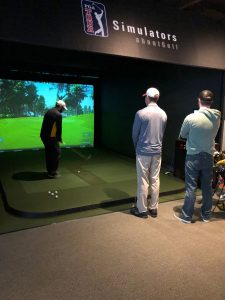 One thought on “MULLIGANS FOR MISERICORDIA”