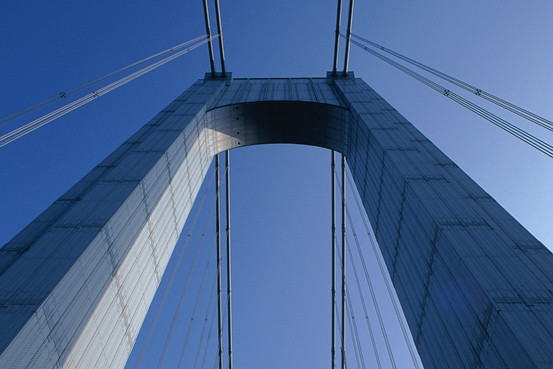 I was checking out the Financial Times of London today and found an interesting story about resurgence in the American steel industry due to the development of shale natural gas and oil supplies. Basically as you may or not know, there is a large energy revolution within the US in the form of capturing natural gas and oil supplies through a process called fracking. As part of this process, there is a significant need for steel tubes to act as a casing for the shafts into the ground a well as for the drilling machinery.  While this reinvestment in the US steel industry is being fueled by demand from the energy boom as well as the fuel itself being captured from this book, I think the real story is the potentially poor planning that is being brought to light by the story.

One of the major examples of poor planning by American steel firms that lead to their downfall was the fact that they did not plan for the future of the industry or evolve processes as required to ensure their survival. From reading the article, it seems that this same chain of errors is taking place once again within the steel industry. While it is true that there is a renewed demand for steel due to this boom, the boom is quite limited and the number of players within the expansion along with the sheer volume itself will provide a significant challenge.  For example, the article quotes both the fact that expansion will increase the US’s steel tube production by 60 percent while it also remarks the fact that there will be a lot of shifting to producers at lower causing a cannibalization of the industry.

Upon reflection of this story, I think that there is almost an emotional high that is taking the place of logical analysis of the market place. Why is this so important for us to recognize in our studies of project management? As we have learned in class from our participation in the ever-changing project resource allocation exercise, the reality on the ground is ever changing. I think firms that are currently expanding within the US Steel industry are not considering the overall impact of such expansions into a market place ripe for adoption by domestic producers which are already in a position to lock out competitors through locking up demand fueled by cheaper fuel sources.

The second emotional link that can be observed in my opinion is the fact that many of these firms are all expanding and entering the market at the same time without a thought as to the long term demands. This also relates to our studies of needing to be fluid with how we handle projects. A relatable example would be how we react if our charitable projects were to derail? Would we stay the course or attempt to reignite our efforts through a totally new strategy?  What if a project at work implodes? Would you be able to make the necessary divestments to bring about a successful completion or perhaps a total scrapping of the effort?