The North face is a popular American outdoor product company that specializes mostly in winter gear such as coats, jackets, fleece, hats, gloves, etc. It is a well-known and respected brand, yet recently it has been facing some ethical challenges in their operations. There has been a lot of controversy over down insulation. Down insulation is used due to the benefits it has of providing warmth during extreme cold weather. Yet the process of collecting these feathers is not so nice and simple. Basically many of the ducks and geese are often plucked alive, and “many of the fine feathers in comforters and puffy coats come from birds that were force-fed to make foie gras” (Stock). The North Face is one of the brands to recognize this problem in their supply chain and their goal is to create one that all customers can have a positive thought of. This relates back to our class since we discussed some of the new challenges that operations managers face, such as the increasing global focus, ethical, social responsibility and sustainability challenges. Basically companies are expected to develop products that are of high quality and sustainability. This could be seen in the actions North face is taking by changing their operations into something much more ethical, sustainable that affects everyone around the world. In the article it states, “We’re trying to change the down industry on a global level,” says Adam Mott, director of sustainability at North Face, a unit of apparel conglomerate VF Corp. “And we’re trying to create a standard that’s inclusive enough that anyone can use it”(Stock). Northface is changing its certification standard to become more environmentally focused, the birds that the feathers come from cannot be raised in harsh conditions. They need appropriate food, water and living conditions. Northface is going to have this supply chain documented clearly so that only qualified feathers will be turned into down insulation in their products. By next year a lot of products will be labeled with “RDS” which stands for “renewable down standard”. Recently a lot of other companies such as H&M, Eddie Bauer and Marmot have caught on with this major change, while Patagonia has been having clean down program for over six years. Yet the biggest challenge companies such as the Northface have to face is to convince duck and goose farmers in China and Eastern Europe, who provide most of the feathers, to change their operations and become environmentally focused, since most of the money they make, comes from meat of the birds and not the feathers. Even though there are still many obstacles along the way, Northface is following a new more sustainable path through it’s RDS program that they hope will raise consumer interest and allow them to compete with their biggest rival Patagonia.

Do you think there are other challenges that operations managers of companies such as Northface are going to face?

Do you think by refocusing its ethical approach to down insulation and creating new standards will benefit Northface as a Company? Will the sales and consume interest increase, even though Northface will be competing with sustainable brands like Patagonia who have their own clean down program (PDF) as early as 2007? 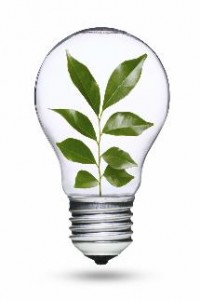 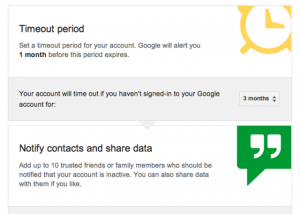 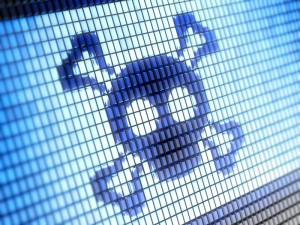 As students in an operational management class, we study all issues involved with operating a business.  We are taught that operating in an ethical manner is paramount and all-encompassing.  That an organization’s leaders must be cognizant of the impact their decisions have internally and externally – specifically in regard to the environment.  The article used for this post describes what happens when the government forces businesses to function in a certain way.  I found this article intriguing and in reading it, I found myself extremely conflicted.  Below is a brief synopsis.

More than two-dozen cities in California have enacted a ban on the use of plastic shopping bags and have begun charging between 5 to 10 cents to use a paper bag.  The movement has created a divide between shop owners like Bill Hoffman – owner of Aptos Jewelers in Aptos, California – and their counties.   Hoffman, who has been one of the more vocal opponents of the regulation, feels that charging his customers (who are often spending thousands in his store) for paper bags is crass.  Hoffman also is of the belief that the way he packages his product is part of the experience he offers.  He is offering a high-end product that requires high-end packaging.  After filing with Santa Cruz County for an exemption from the ordinance, Hoffman was turned down.

The push toward reusable bags has also upset the plastics industry, which is pursuing legal action against counties in California that have enacted a plastic bag ban.  Industry representatives claim that there is insufficient evidence to support that banning plastic bags will have any drastic impact on the environment.

Stephen Joseph, who is the primary voice and attorney for the Save the Plastic Bag Coalition, has argued that bans in cities that have a high tourist presence (such as San Francisco – which is initiating a plastic bag ban this month) will be particularly ineffective because tourists typically don’t travel with reusable shopping bags.  This has led Joseph to deduce that tourists will begin buying reusable plastic bags when they arrive in a location, and will dispose of them upon their departure.  This, of course, would make a huge dent in the purpose of the ban.

When questioned, many consumers voiced a frustration with the ban/paper bag charge, but expressed that it’s ultimately necessary.*

* The information provided in this post was drawn from the following New York Times article: http://www.nytimes.com/2012/09/29/business/energy-environment/communities-curb-use-of-paper-and-plastic-shopping-bags.html?pagewanted=all 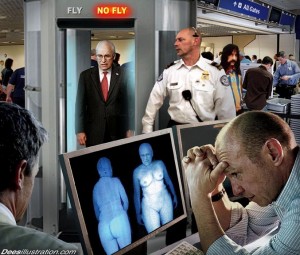