As a society, we are technically getting smarter.  More people are getting a higher education and attaining degrees. Between 1980 and 2011, people who had completed a bachelor’s degree or higher increased from 22 to 32 percent, and people who’d received a master’s degree or higher increased 2 percent from 1995.[1] So why is it that we very rarely think about the quality of our decisions and why we make them?

Ever think about  the effect a marketing strategy? For example, for products like shampoo, sales doubled by simply adding one word -“repeat” – to their products’ instructions. One would think this wouldn’t make much of a difference, but it seems that it does to the so many people that bought the product that was no different from before the marketing strategy took effect. That one word increased the rate at which shampoo was being used, thus increasing the rate to which someone needed to go buy a new bottle.  Not only that, but sales of other hair products such as conditioners increased as well since washing hair more than once can dry it out. Back in the 1940’s, it was necessary due to lack of technology and advancements that didn’t allow for shampoos to get rid of the oil in hair with just one wash.[2] However, today it’s changed to where we really only need one wash. Yet we are still buying into this marketing strategy today; it’s become integral to our daily body cleansing customs that we no longer question it.

Along the line of marketing strategies, there are also products that consumers are led into buying because of who endorsed it.

Products such as Nike’s Air Jordan, for example, have long been a social fad that people first bought in association to the great basketball legend of Michael Jordan, despite its hefty price tag.  I’m sure they were once good quality basketball shoes, but today people don’t really buy them to play basketball but because of the transcendent quality associated with the name or because they look good. Another example would be the Beats headphones endorsed by Dr. Dre. Although they look good, they really aren’t the best that’s out there for the price. Imagine how much money we’d save or how meaningful our decisions can be if we stop to think about them and actually do research to find their true value. It’s amazing to me how we have the Internet at our fingertips yet we don’t bother to find the information we need, or how some people believe everything they read.

What do you think? Is society getting more naive or lazier? Is quality a social fad everyone buys into? How different do you think your life would be if you’d asked more questions? 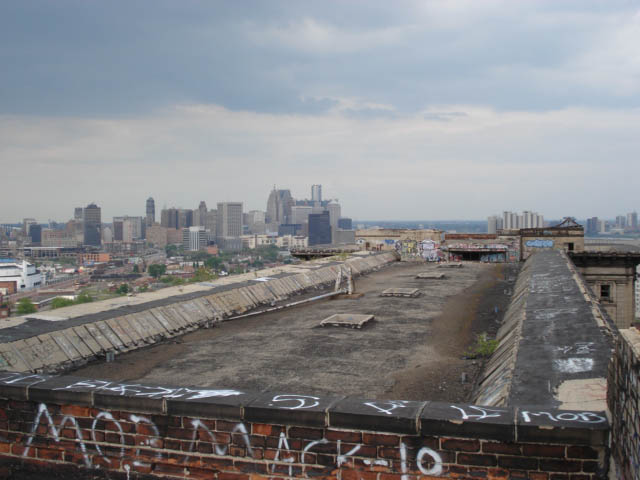 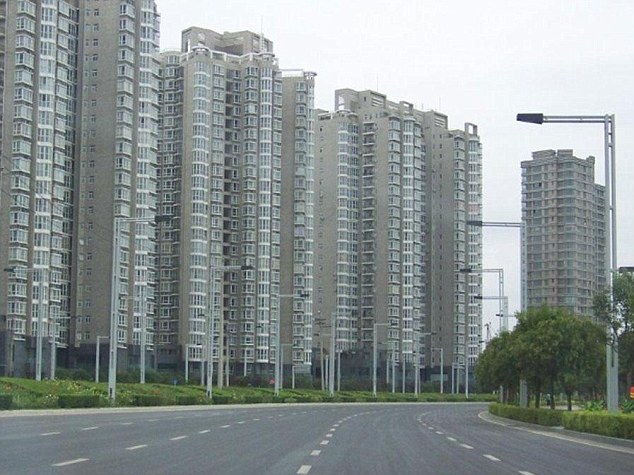 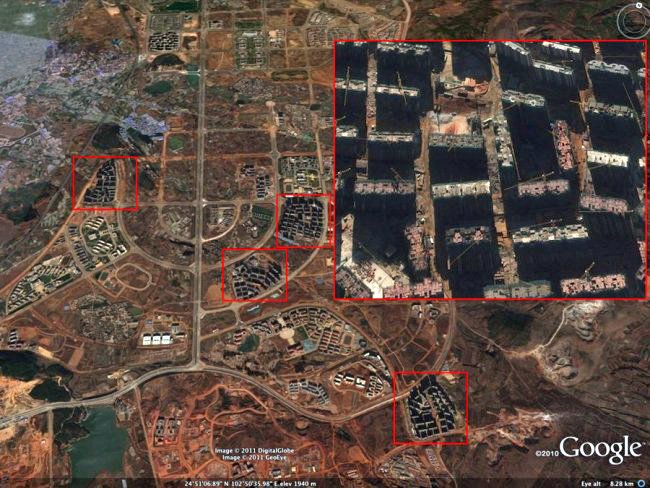