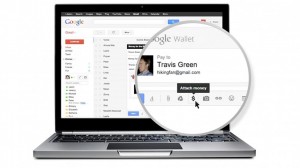 PayPal is known as “the world’s most loved way to pay and get paid”… but pretty soon it may not be the only way. PayPal pretty much has the market cornered when it comes to buying and selling online, but there are some problems with it. First off, PayPal requires you to have an account. Users of other applications, such as Venmo, must have an account and download a mobile application to be able to send money.

Enter: Google, who has decided to allow users to send money via Gmail. Whether you aim to send money to a friend or conduct a business transaction, this has thepotential to drastically change the way we send and receive money online. Similar to PayPal, users will be able to link their bank accounts to Google Wallet will be able to receive payments for free, while having to pay a 2.9% transaction fee when sending money from a debit or credit card. This is a bit different from PayPal, as the transaction fee has to do more with what type of payment it is (a gift or a payment for goods), rather than the method you are using to pay.

Either way, there are more people on Gmail than any other e-mail provider globally, and there seems to be a huge market for them. The thing about PayPal is that it seems a lot of people don’t know how to use it. With this new Gmail payment system, users will be able to attach their money in an e-mail the same way they would attach a photo, video, or any other document. As the article says, “this could help give mobile payments the push they’ve needed to go from being a novelty item to part of our everyday lives.”

Google Wallet announced, two years ago, that they were not able to implement Near Field Communication Technology. They could have given up, but the company is always looking for continuous improvement. This incremental improvement could lead to something bigger one day that could change the way we pay for goods. The change from NFC Technology to this PayPal “copycat” can be compared to the activity we did in class where we were being timed to pass around the ball. After going over the time limit, we glanced at more successful groups, took some of their ideas, and added them to ours until we beat the time. It’s kind of similar to what Google is doing here.

This new system hasn’t come without criticism, though. An Australian professor has called the payment system “dangerous”, citing the fact that hackers target Android systems, making the Gmail payment system vulnerable to their attack. He says that their password protection is not enough, and a two-factor authentication system would need to be implemented (theaustralian.com.au) People’s emails are hacked all the time, so I absolutely see his point.

Do you think Google can compete with PayPal? How susceptible do you think this system will be to hackers?

Google’s latest project, Google Glass, attempts to revolutionize the way we use our smart phones. But will it be successful in getting us to completely change our habits and behaviors in regards to using them? Google Glass is essentially a pair of sunglasses that functions as a regular smart phone. If you want to make a call, take video, surf the Internet; you can. The device is said to be unbreakable, flexible, and gesture controlled. Basically, it’s a wearable cell phone. While it may initially seem like an amazing idea, this article takes a deeper look at if consumers are really going to be open to the idea of give up the standard cell phone that we’ve become accustomed to using.

The author of this article seems to think that Google is going to be unsuccessful in being able to change the behavior of cell phone users within a year, and he may be right, but this is an ever-changing world. I’m sure nobody imagined we would have portable telephones in the 70’s and I’m sure nobody imagined we’d have the Internet in the 80’s.  I’m positive that nobody thought we would have portable telephones that allowed us to use the Internet today. I thought this was an interesting article, especially after the activity we did in class the other day. If there wasn’t a Navy seal persistent and innovative enough to try and change the process, we would still be shooting rockets with 3% accuracy. Another thing that got me thinking about the connections between this article and class was the airplane activity when nobody asked the customer what they wanted. Google is about to unleash a technology that is one of the most innovative we’ve seen in a long time… but do we really want or need it? Google is a great company, so there must be customers that have given them the indication there is a need for this technology.

Personally, I would not wear these. I am totally fine with my iPhone in my pocket. Pulling my phone out and holding it to my ear really doesn’t inconvenience me enough to wear a pair of glasses every time I need to make a call, but there is probably a market for this. Of course, the article brought up Apple as a potential competition to the Google Glass, and that also got me thinking. Apple has been relatively quiet as of late, so there is a good chance that they are planning something. Apple, to me, is in the business of improving, rather than creating. They took the MP3 player and made it stylish and easier to use. Then they made a cell phone with features that early 2000’s cell phone users couldn’t have ever dreamed of. What’s next? Do you guys think Apple is going to pounce on this right after it hits the market? Before? What other potential problems do you see with Google creating this device? Would you even wear something like this? 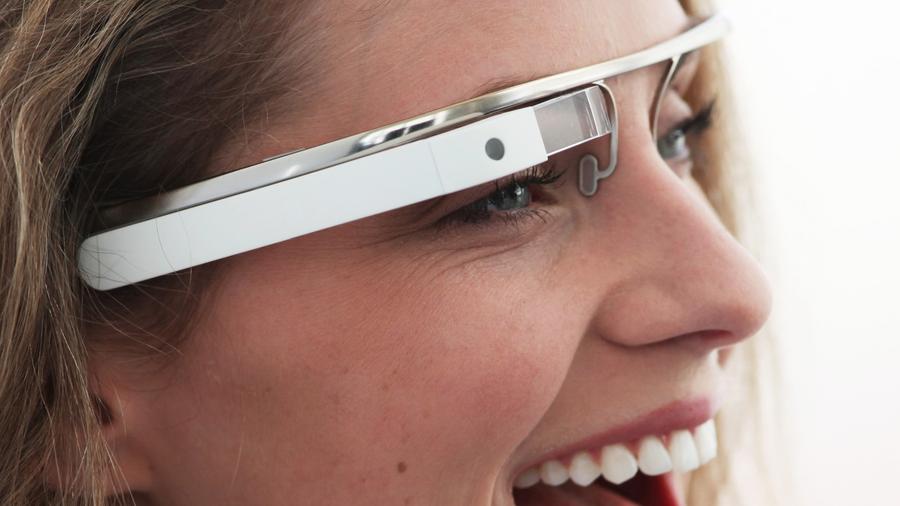