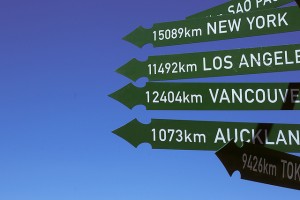 In the last year Chrysler launched TV ads that featured the tagline, “Imported from Detroit.”  These ads immediately helped Chrysler’s image, as they were praised for breathing new life into the company and many people were left believing that they were actually producing cars in the US.  The ads weren’t too far off, but in fact most Chrysler’s are built just over the border in Canada, with engines coming from Mexico.  Although Chrysler may not have actually moved its manufacturing plants to the US it benefited greatly in public relations.

In the last few months we’ve also seen a “Back to U.S.” trend from technology manufacturers.  But unlike Chrysler, three technological giants have actually been slowly moving production back into the United States.  Apple, Lenovo, and Google’s Motorola have been opening brand new plants within US borders, the latest being Motorola’s brand new smartphone factory in Texas.  These decisions come after almost a decade in which the flow was almost exclusively in the other direction – with millions of jobs going to East Asian factories known for low wages and minimal labor protections.

Manufacturing has moved into a highly technical and highly automated environment.  This reduces the need for manual labor, which in turn reduces cost.  These associated costs are still cheaper in China than they are in the US, but for larger companies, like those mentioned in the technology sector, the costs to produce are far more even between countries.  And when we factor in shipping costs and timing, moving manufacturing back to the United States begins to look more appealing, and cost efficient.

But, in fact there are many cost unrelated benefits to relocating production back into the US:

Motorola Mobility was a division that was bought out by Google last year for $12.5 billion.  The new smartphone, the Moto X, will be the first designed entirely under Google ownership.  It will also be the first smartphone assembled in significant numbers in the United States since the launch of the iPhone.

However, many say that these shifts are motivated less by long-term manufacturing needs than by public-relations strategy.  Recently tech firms have been under fire from Washington, D.C. for their tax strategies, privacy policies and, in the case of Motorola parent company Google, allegations of monopolistic behavior.  But governors and members of Congress typically are avid protectors of major manufacturing employers, and even more so when they create jobs in lawmakers’ home districts.

Do you think that the recent push by technology companies to brings manufacturing jobs back into the United States for positive publicity is underhanded in its intent?

Benefits that can’t be measured in dollars are also really important when considering where to produce products.  How can companies justify higher costs to investors who might not be aware of these benefits? 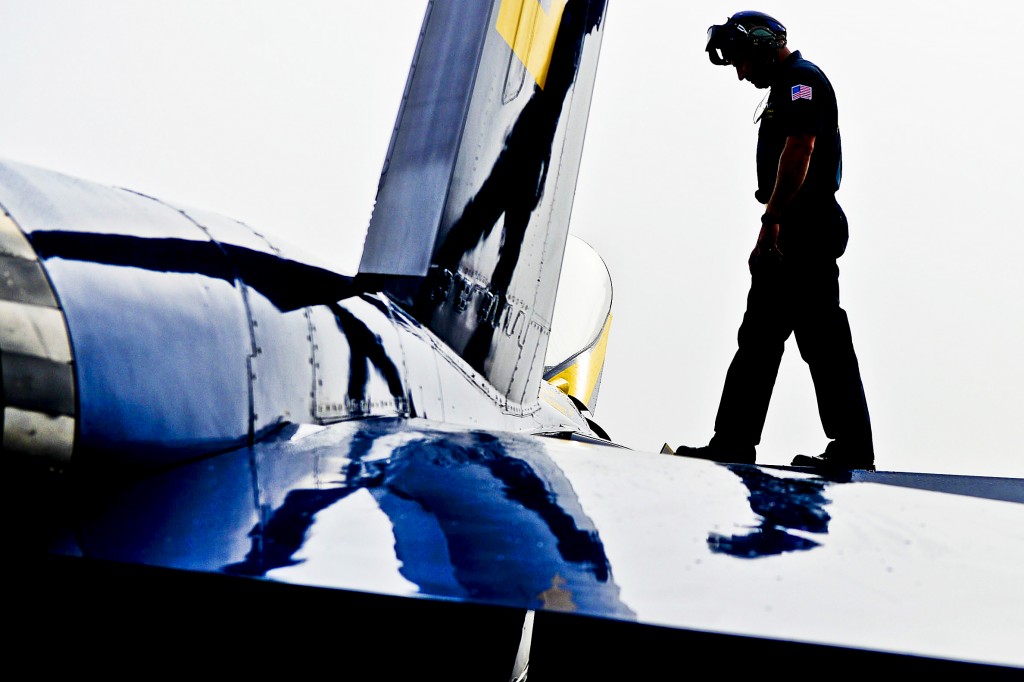