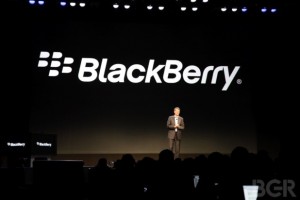 On June 27 BlackBerry will launch its BBM messaging application for both iOS and Android smartphone platform users for free. BBM has been of one the key features in all BlackBerry smartphones.  According to blackBerry there are currently more than 60 million monthly active users of BBM, who send and receive more than 10 billion messages each day. This equivalents nearly twice as many messages per user per day as compared to other mobile messaging apps.

Few years ago BBM was the most active messaging application in the market and the reason for many people not to switch to an iPhone or Android cellphones. It was also very secure, reliable and was also equipped with voice, video calling and screen sharing and was on its way to become into a new type of social network. Even to this date there is nothing else that comes close to such service.  This gave Black Berry the edge over all the smartphones in the market and had established a very loyal fan following.

But soon blackBerry will make BBM available on both IOS and Android devices and this might just take away its edge.  As BBM was the main platform for people to interact on their BlackBerry smart-phones, this new service will give its consumers the ability to use this application onto any one of those devices of their choosing and I think this will create a big problem for BlackBerry in the near future.

I think BlackBerry should have hold on making this move and should have seen how their new smartphones will perform and on based on that they should have made the decision of what to do with their BBM application on whether or not they should put in the hands of their rival smartphone companies like Apple and Google.  To me it also seems weird that they would launch this application on other IOS and android devices before launching it on to their BlackBerry PlayBook.  Does this mean that they have completely given up on their tablet market? If so what kind of message would this send to their consumers and investors?

Another thing that BlackBerry has done is that they will be providing the BBM application for free to its both IOS and android users. I don’t think this was a smart move from a management standpoint. If you know that so many people are using your application and that it is one of the best one out in the market then they should have charged some sort of a purchase fee for the application knowing that people will pay for it no matter what. This would have given some sort of extra side revenue that they could have applied to their operations.

I also believe that if they would have acted on this sooner when the demand for application was even greater couple years earlier then what it is today, it might have still worked out to their benefit.

Do you think that this move will prove profitable for BlackBerry or will it backfire? Also should they have acted earlier on this when other applications like What’s App, iMessage were not as popular? 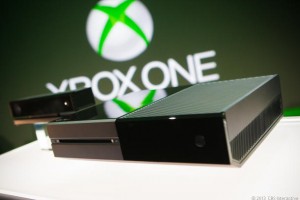