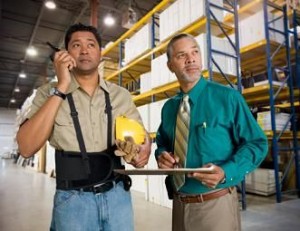 A big question that managers and employees alike are always asking is “how can we be more profitable?” Researchers have begun to examine that same question. Specifically, they are investigation the impact of increased inventory levels on productivity. Productivity is directly related to profitability For the purpose of this study, productivity is defined as the number of work units successfully processes in a given period of time. It has historically been assumed that the average processing time per unit is solely driven by the task requirements when the type of units and a given production system remain the same. Therefore, the average processing time per unit should be constant across multiple units of the same type.

However, recent studies have revealed that the average processing times are more directly related to worker autonomy. High worker autonomy causes the employees feel empowered to modify the set of work tasks performed on a unit, and the speed with which these tasks are performed. Therefore, if an employee notices that a particular task takes twice as long as another task, the employees can work together and assign two people to the task that takes twice as long to complete. Because the employees are observant of the work they are doing, they are able to avoid system flaws that may cause a bottleneck effect.

Another common error of managers who are not very mindful of the worker autonomy is increasing inventory in a set system without increasing the staff. A mistake such as this could potentially impact productivity by decreasing yield rates while increasing product flaws. If workers feel that their work is being rushed, they are more likely to make mistakes, which will affect the quality of the final product.

If we consider our finger puppet operation that was conducted in class, we will remember that nearly have of the finish products were sub-par quality according to our judges. I believe the sub-par quality of the puppets was a direct result of the pressure our workers received from their manager. Furthermore, our employees did not feel empowered to help their fellow workers when they noticed a built up of inventory.

Had the workers felt empowered to improve they assembly line structure, worker one may have helped worker two with her duties. This would have reduced, or even eliminated the bottleneck conflict. Also, worker one would have been making better use of her time by avoiding sitting idle.

After observing the finger puppet demonstration in class, would you agree that high worker autonomy is a smart practice to follow in all assembly line operations?

Why would a manager a not want to increase worker autonomy? 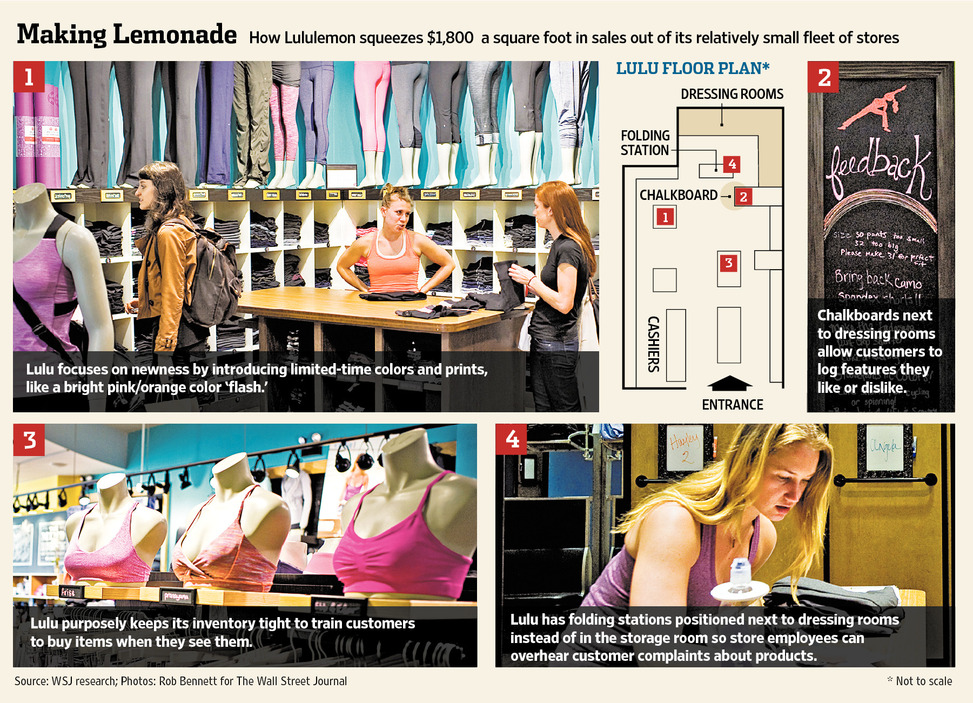 Ever since I discovered Lululemon my first year out of high school, I have been obsessed with their athletic wear.  Because the clothing is way out of my price range, I will admit I only have a few items from the brand. However, the items I do own, I absolutely love. Maybe the Lululemon fit, style, and quality has stolen the hearts of all is customers (as it has mine) and that is why they have such a profitable business. However, I think much of the success is credited to their very strategic business model.

There are three distinct practices that I believe really sets Lululemon apart from its competitors. The first is empowerment. Lululemon stores are not meant to be simply a carbon copy of the some model store. Each manager of the individual Lululemon locations operates their store as if it were their own small business.  The individual stores are not micromanaged by corporate. Instead, the Lululemon is highly decentralized.

Furthermore, managers provide monthly feedback to the design departments. These correspondences between the individual store operators and the design team ensure that ideas and preferences of the managers have an opportunity to influence the next generation of products.

This brings me to my next point: the community-focused approach of Lululemon. Each Lululemon store is expected to not just merely exist in its surrounding but to integrate itself into the community. One way our local Lincoln Park location does this is by offering free yoga classes to on Saturday mornings. Hospitable services, such as the free yoga sessions, build brand loyalty while also facilitating a great service to their community.

Lululemon never has a huge amount of inventory on site because the main distributor does not over produce their products.  But how do they know what is the ideal inventory? Well, the customers tell them. That’s right, some old fashion listening is the secret behind finding the ideal amount of inventory to have in store. The location of the folding tables is thoughtfully places neat the fitting rooms so employees are able to listen in on what their shoppers like and don’t like about the product.  If several people are complaining about an awkward fit of a particular shirt, the employees are trained to notify their manager would can avoid ordering any more of that item.  The company also is able to learn from their mistakes and therefore, if all goes as planned, avoid making such mistakes again.