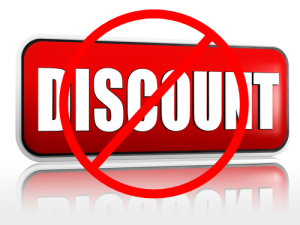 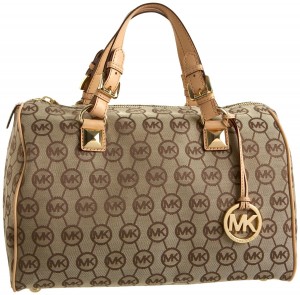 When faced with a project there are many ways to get it done. Here we have two types of strategies to approaching projects: agile and waterfall. Agile is quick paced and is likely to have more short-term goals that “keeps the teams at a constant high pace and productivity” (projecttimes.com). Agile projects are not necessarily all short term but the iterations within the project are completed in short periods of time.
The article goes on to explain one of the principles of agile project management, which is time boxing. It “establishes cadence and, after two or three iterations, the team learns how much output they can produce.” Time boxing is not as flexible as other project management techniques. There is a set time frame for each aspect of the project and “it doesn’t matter if you can’t do them to perfection. Completing the task is the goal” (blog.online.net).
We can also use cadence in waterfall projects as well. Waterfall is a more traditional approach. Some may say that it’s not as effective as other approaches or to avoid this technique, and others find it is efficient. It follows a stricter schedule, and includes very important details; even the smallest detail is an important one.
Using cadence for waterfall projects can help move the team to being as high energy as the teams in the agile projects. The first point of cadence is keeping a weekly schedule with milestones being completed. The first week should be the week that everyone gathers his or her information. When they meet again at the end of the week the project manager adjusts the schedule to fit the conditions of the information. Which brings us to the second point of cadence: “is the next milestone still on track?” (projecttimes.com). The PM adjusts the schedule at the meeting and they settle the next steps there so that the team knows what is happening. To me this seems kind of similar to crashing. The team and project manager adjust the schedule if need be on a weekly basis whereas crashing would most often occur as one point and would adjust each critical path to crash it down to the desired time frame.
The author of the article also provides some suggests as to planning milestones. One of which was timing between milestones should not be too far apart not too close together. I feel that with everything we learned in class, timing is the most flexible yet most critical part of managing the project. You can crash a project down from 14 weeks down to 10 weeks and if you don’t do it right you may be incurring more cost than you should be. If something doesn’t go as planned then you need to be sure you allowed yourself that extra time to adjust anything you need.

So now I turn it over to you:

How do you like to approach projects?
Do you have another strategy to approaching projects?