The project objective is to raise funds for Ayadi Relief Organization to help with providing relief, awareness and rehabilitation to poverty stricken countries around the world. This is as well as providing these countries with their health, education and social needs. In addition, invest in youth to build in them the love of humanitarian work.

Ayadi Relief is simply a group of Bahraini youth who came together for the passion of volunteering and helping others, and decided to create the first relief organization in Bahrain. This group has started working on relief projects since 2010, although the relief organization was initiated officially in August 2013, titled “Ayadi Relief.” Their aims are to:

– Provide emergency relief in poverty and/or disaster stricken countries around the world.

– Provide continuous assistance in the field of education for local communities and poverty-stricken countries around the world.

– Provide continuous social assistance to local communities and poverty-stricken countries around the world.

The second goal was to manage a successful event with no major problems that could cancel or jeopardise the event. We succeeded in achieving this goal regardless of the setbacks and challenges that have occurred prior to and during the event. We devised a detail plan of action and risk assessment to make sure that everything has been thought off. The plan of action was present to guide us through the different tasks in an organized manor ensuring that every member of the team was aware of their own tasks. The risk assessment was used to plan ahead for any problems that could affect the event. We gathered up all the potential problems and put a plan of action for each, either try to solve it or if necessary a backup plan would be used. This detailed planning helped mitigate the severity of the potential risks due to the plan of action placed for each.

The third goal was to discover our strengths in the project and project management in general. Most of our team have been together in groups throughout the past year and a half during the MBA program. We somewhat know what our strength and weaknesses are. Yet we have never faced a project like this as a group. Therefore we were keen to discover our talents and strength in the different aspects of the project and project management. We accomplished this goal and where surprised that there were still some hidden talents and strengths that we have not yet discovered in each other. Some excelled in risk management, some in negotiation skills, some in people or guest relations and some in taking point in a sudden problem and trying to solve it rather than loose time being upset. Due to this experience it strengthened our friendship and ties as team. As one of my colleagues said, “We came into this project as a group of friends and class mates and left it as a strong team.” – Badran Mahmoud

For future teams we would advice them to put together a detailed plan of action and support it with a very detailed risk assessment with its contingency plans. Reason being, that you can never have enough planning or assessing risks due to the unpredictable nature of the project. Hence it is very important that you look at all possibilities and weigh the pros and cons. By doing so, you will have a clear plan of action that is understood and can be implemented by everyone. In addition you will reduce the amount of potential risks or problems that might occur during the project due to the risk assessment. Hence, the whole team will be ready for everything that is ahead of them.

Some of the lessons that we have learned from this project are:

–          Have things in writing: In project management in general, you have to have most if not everything in writing. It helps smoothen out the different stages and processes. Plus it helps guide the two or more parts of the project to what has been agreed upon. Plus it makes the conditions of the agreement clear to both parties. In addition it helps as a guideline to return to if a team member or one of the parties forgot due to human nature.

–          Projects are unpredictable: Projects are naturally unpredictable. No matter how much you plan to have a perfect execution, there will always be things that happen unexpectedly. Rarely do you get a project that doesn’t face any problems or hiccups, and when you do project managers often retrace their steps thinking that there is something wrong.

–          The larger the number the harder it is to manage: Having a large group has its advantages and disadvantages. An advantage is having enough people to do many tasks in a project therefore each can focus on one or two instead of many tasks like in smaller groups. A disadvantage is that it is very hard to manage a large group due to the amount of opinions and ideas each have. It is not an easy job and time consuming reaching a decision with a large group. In addition, in some projects there aren’t many tasks to do therefore some of the group members will have nothing to do. 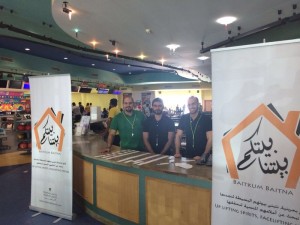 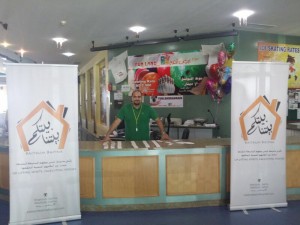 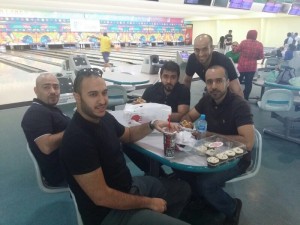 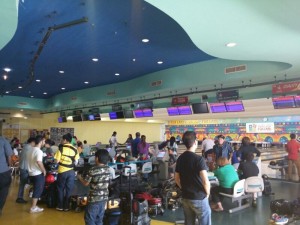 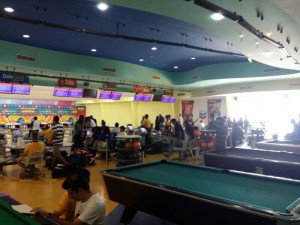 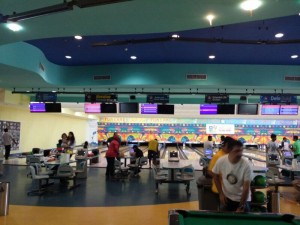 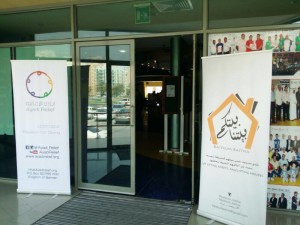 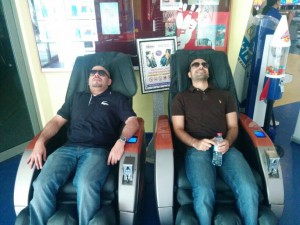 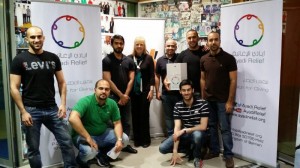 To be a successful project manager and lead successful projects or events there are many factors that have to be taken into account like organization, task delegation, time management, effective team management, etc… All these differ in importance depending on the nature of the project itself. In our MGT 598 class we were asked to plan a charity event to raise funds for a certain charity. Challenges immediately emerged for every group.  But there was one challenge that was shared by all groups, time. The time management in this project was crucial. All the teams did not have much time to plan, organize and implement their plans. No team could afford a single mistake. In essence the whole project relied on time management; it could be considered as one of the main deciders of the successfulness of the project.

In my opinion in almost every project that I have encountered the main and most important challenge is time management. In almost all the projects all the other factors tie into the time.  A solution or problem in any of the other factors may result in a direct effect in the duration of the project, either speeding it up or delaying it. In addition mistakes done in the other factors can be rectified or changed but when it comes to time you can’t change it. As one of my colleagues mentioned in class, everything can be bought or changed except time; it cannot be bought back once it is lost.