Our team’s goal was to raise funds and awareness for Autism Speaks. After initial challenges with several potential events and venues, the team decided to partner with Ironside Bar and Galley for trivia night and a raffle. The trivia portion of the event was free with cash and gift cards prizes supplied by the bar. Raffle tickets were $5 for one and $20 for five and prizes included Blackhawks tickets, Bulls tickets, bar gift cards, and liquor packages. The event was successfully hosted on November 7, 2017 at 7:30 PM. Even with lower than projected attendance, the team was able to raise $240 through raffle tickets and a 10% cut of our food and drink sales. Combined with the online donations collected during marketing of the event, the team was able to raise a total of $3240 for the charity.

Autism Speaks is a national organization founded in 2005 with headquarters located in New York. Autism Speaks has employees located across the U.S. to help support charity events, build awareness, and fundraising support. We chose this charity as a team since we wanted to select a cause that could benefit children and had a presence within the Chicagoland area.

Our team had four main criteria to define the success of the project based on our goals of raising awareness and funds for Autism Speaks:

Our event was mostly successful based on our defined success criteria. As detailed below, we met 3 of the 4 goals initially laid out as a result of following our project, marketing, and communications plans.

The final project financials broke out across the event and online as follows:

Plan Before Executing
One key lesson learned by the team was that spending time up front to plan the details of the project from beginning to end was crucial to our success. By having a clearly defined plan before jumping into action, we were able to deliver our event on time and in scope.  The components of planning that were most helpful to the team were the compilation of a detailed work breakdown structure, an activity matrix with defined due dates, and a responsibility matrix which included each task. By having items assigned to individuals, there was never a question as to who was responsible for what and by when. This extensive planning along with our communication helped us to stay focused and on track throughout the project.

Always Have a Back-Up Plan
Having a back-up plan is necessary when planning any project.  No matter how much you plan, something will go wrong.  It helped our group to have several back-up plans for the event which were decided upon in the early planning stages. For example, our initial plan was to host a corn hole tournament in the lobby of our workplace.  After initially believing this event could be hosted, building management informed us there was a liability issue for us to host our own event.  Luckily, we had a back-up plan and immediately contacted and confirmed event details.  Without knowing our other options, we would have been left scrambling and losing costly time.

A Personal Touch is Most Effective
Fundraising is not as easy as it sounds.  Initially, the group believed there would be no issue meeting our financial goals after a surge in online donations the first few days of the page being active. After that, there was a dramatic decrease in activity on our donation pages.  We believed more donations would come in after implementing our social media marketing campaign.  However, the interest generated in our event on social media was not leading to actual donations. After realizing the lack of donation activity from social media, we began sending out personalized emails to individuals and groups with which group members were closest. This helped to spur a second wave of donations which allowed us to achieve our financial goals.  Social media can be effective in promoting events, but most people simply don’t look at the pages and will rarely donate.  Personal emails were much more effective in getting our message across and ultimately raising funds. 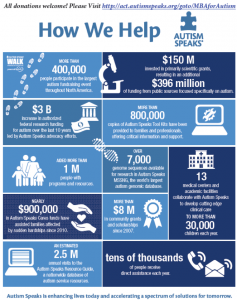 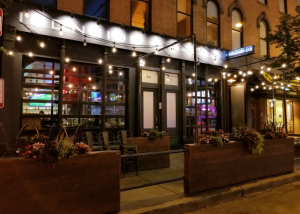 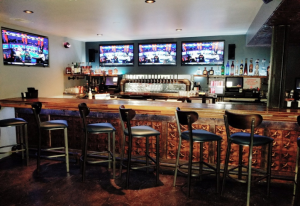 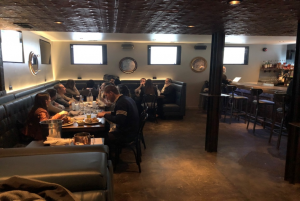 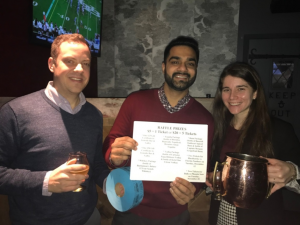 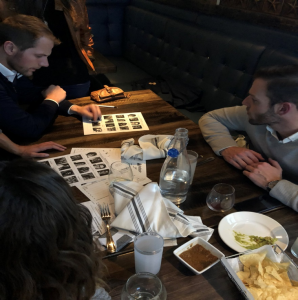