The charity selected for our team project was the Association House of Chicago, a nonprofit organization serving the communities of Chicago since 1899. Their services include:

The event we chose was to host was a Trivia Night with the following components that we focused on: Venue, Accommodations, and Entertainment

Primary purpose of the event was to raise awareness and funds for the charity.

Our project raised a lot of awareness for the charity. We had the charity’s staff at the even mingling with attendees and sharing some of their work for the residents of Chicago. We also played a brief video highlighting the charity’s work.

We also raised a substantial amount of funds, approximately $4,500; only $100 shy of the goal we set out for. We also had close to 50 people attending the event, making it a great success.

Some of the lessons we learned in the project are the following: 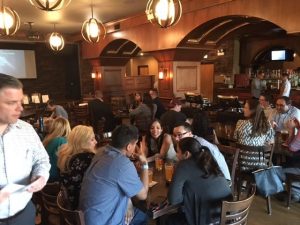 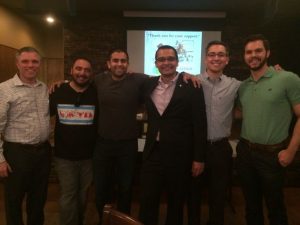 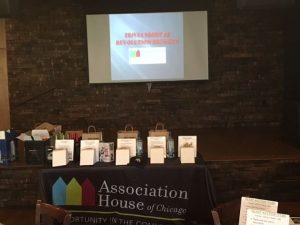 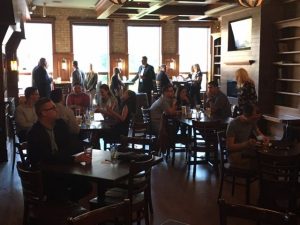 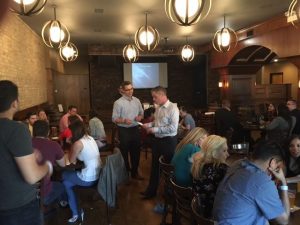