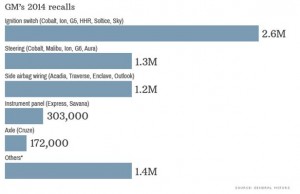 2 thoughts on “What Happens When Operation Management Fails? Who Do We Blame?”