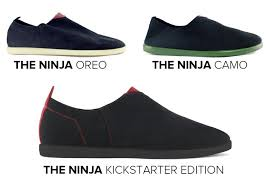 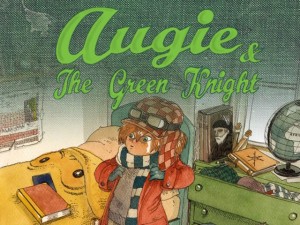 3 thoughts on “What makes a successful Kickstarter project proposal?”