1)      Doha Port Stadium – is a new stadium planned to be built on Doha port with an estimated capacity of 44,950 individuals. The stadium will be added with Air-conditioning facility along with a full security system in the stadium. 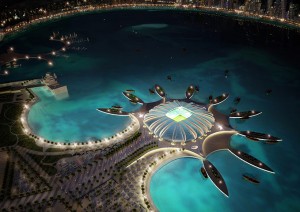 2)      Education City – this is located in Al Rayyan city, which will be estimated capacity of around 45,350 individuals. Following the World Cup, the stadium will be downsized to 25,000 seats for use by the University hockey team. 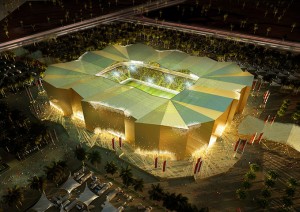 3)      Khalifa International Stadium – is a current stadium which is currently located in Al Rayyan City. It will be renovated completely in order to have an estimated capacity of 68,030 individuals. The stadium will be added with a full security system. 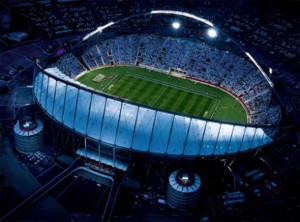 4)      Lusail City Stadium – The showpiece stadium and venue for the World Cup final, the Lusail Iconic Stadium will be a masterpiece of engineering. The stadium will have a near circular footprint and will be surrounded by a vast moat. The estimated capacity of around 86,250 individuals. The stadium will be added with Air-conditioning facility along with a full security system in the stadium. 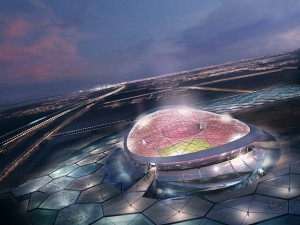 Each of the above stadiums will have the ability to harness the power of sun rays in order to provide a cold and cool environment for the players, fans, referees inside the stadium, this will be done by converting the solar energy of the sun into electricity. Furthermore, once there are no games on the pitch, the solar energy installation will have the ability to export the energy into a power grid. After that, during the matches, the stadiums will be able to draw the energy from that grid.

All of the above is just one part of the project which is the stadiums. Imagining the amount of time, money, effort, studies, plans, and analysis that the project management team in charge of this project will have to put in. Will they be able to achieve 11 new/revamped stadiums, a whole new city “Lusail”, new training & accommodation facilities, a railway to the neighbouring countries to make an easier transportation, and finally having a successful event in terms of security & safety? It will all depend on a very effective implementation plan, a strong risk assessment and the efficiency & productivity of the people in order to execute this project. On the other hand, given the time period that this project must be completed in, (FIFA) Federal International Football Association’s rules & regulations on maintaining the quality must be met, so project managers will have an unpredictable pressure of maintain this quality throughout the project execution and be ready for unexpected FIFA delegates visits to assess the situation. It is interesting to witness the progress of this project in the coming years!