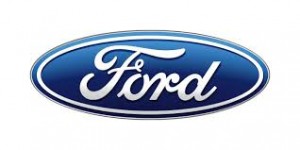 6 thoughts on “FORD is really “Shifting into Gear!””