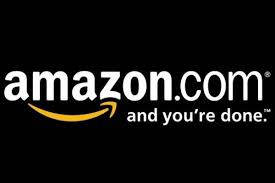 6 thoughts on “Reflection: A Look at Strategy”