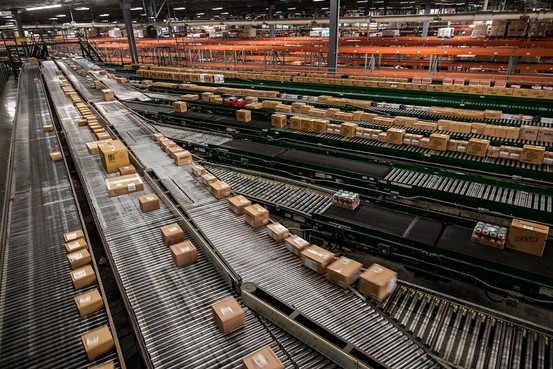 6 thoughts on “Wal-Mart’s Need for E-commerce”