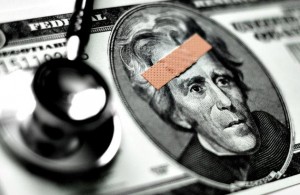 6 thoughts on “Price Menu in Hospitals?!”