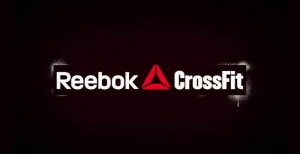 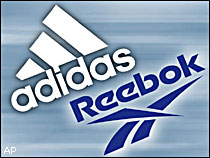 One thought on “Reebok: Using CrossFit to Fire Up the Intensity”