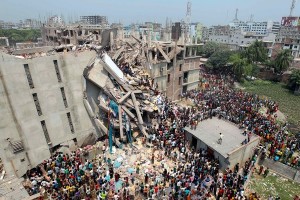 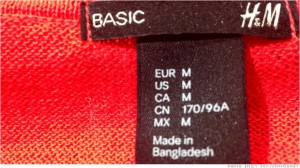 4 thoughts on “A Thousand Lives: The Hidden Cost of Clothes”