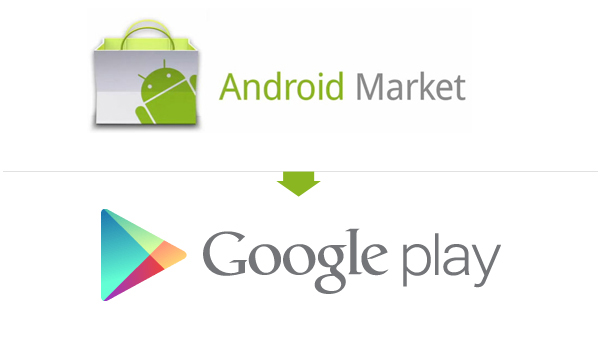 7 thoughts on “What else is hidden in Google’s Arsenal?”