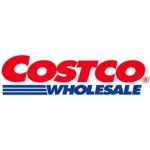 2 thoughts on “You Get What You Pay For.”