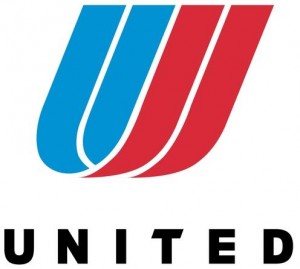 2 thoughts on “United Airlines: Quality Taking Off or Crash Landing?”