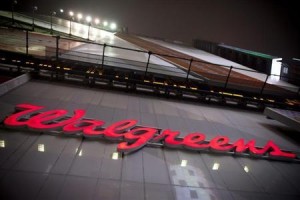 11 thoughts on “Changing the Game in Prescription Drugs: Walgreens and AmerisourceBergen”