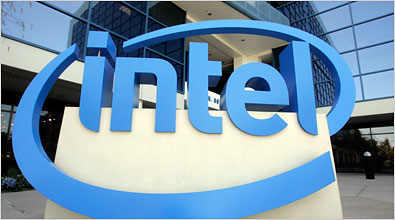 One thought on “Intel: losing its core or struggling for innovation?”