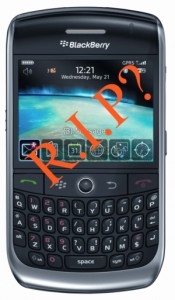 6 thoughts on “Blackberry is losing out to iPhones”