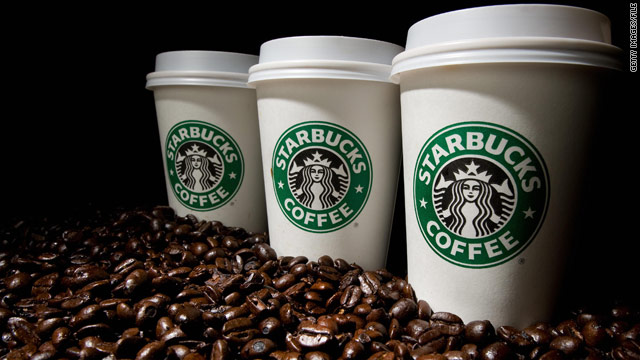 One thought on “Starbucks Cuts Prices on Bags of Coffee”