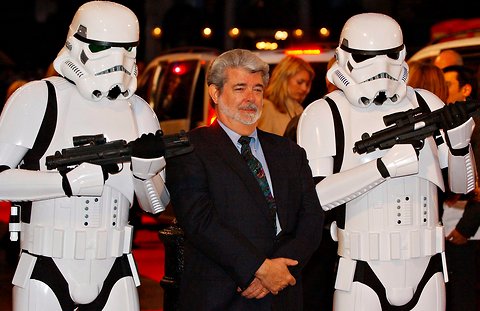 Walt Disney was first introduced on October 16, 1923 by brothers Walt and Roy Disney as an animation studio. It later has developed to one of the major Hollywood studios, and owner of eleven theme parks and several televisions. Recently, the Company had agreed to purchase Lucas film from its founder, George Lucas, for $4.05 billion in stock and cash. Yes, we will be seeing more “Star Wars” movie soon. Disney plans to release new “Star Wars” movies every two or three years beginning in 2015 with “Star Wars Episode 7,” Disney Chief Executive Bob Iger said. If you can remember, Disney already purchased Pixar Animation Studios for $7.4 billion in 2006 and Marvel Entertainment for $4 billion in 2009. As such, Disney owns all the Disney characters, all the Pixar characters, all the Marvel characters, and now all the Star Wars characters? Disney is now owns almost every famous characters. 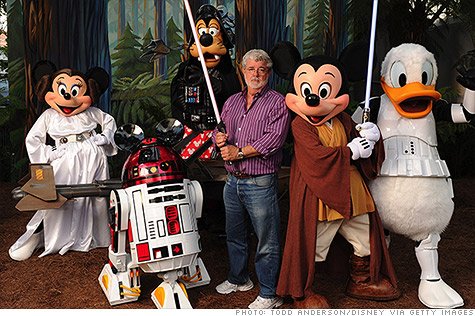 Why is this company so successful? As we know, customers expect certain things when they walk into a business, and every company should know how to identify those expectations in order to meet them to the customer’s satisfaction. Disney obviously uses these strategies as a foundation of the business. As one of their principal: “make the dream come true.” In order to make the dream come true, they should know what people dream about when they think about Disney. First thing came up to my mind when I think about Disney is that it is a place where kids can be kids, and adults can feel like kids again. Disney Themes Park and Resorts, for instance, are designed to bring pleasure by providing the finest in entertainment for people of all ages, everywhere. Each theme park creates different atmosphere. Disney continuously creates goods and services that are valued by customers and society.  Disney did everything they can to make sure that their customers have a positive experience and leave happy. Clearly, Disney is one of the worlds’ leading producers and providers of entertainment, using it portfolio of brands to differentiate its content, services and consumer products.

All in all, the Disney management principles have over time proven themselves true to the success of the organization. I believe that Disney has a huge potential to make a Star Wars movies. They will surely make “Star Wars” live on and flourish for many generations.

What do you think of Disney’s acquisition of Star War? Do you think that the new movie will come out the same as it’s used to be?