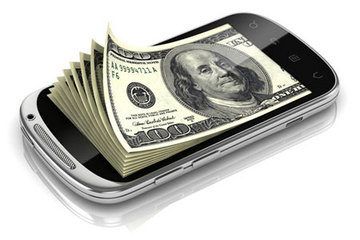 One thought on “Are Smartphones Too Smart For Our Own Good?”